Acclaim for The Global Class War

"You will never think about 'free trade' the same way after reading Jeff Faux's superb book. As Faux makes clear, the globalization debate is really about whose interests are served by global elites, and how we need to go about reclaiming a democracy that serves ordinary people. This book should transform public discourse in America."

-Robert Kuttner, founding coeditor of the American Prospect and a contributing columnist to BusinessWeek

"Jeff Faux's astonishing story of how class works will scandalize the best names in Wall Street and Washington-especially the much admired Robert Rubin, who along with other elites colluded behind the backs of ordinary citizens in Mexico, Canada, and the United States. The most cynical Americans will be shocked by the sordid details. This really is an important book."

-William Greider, author of The Soul of Capitalism and Secrets of the Temple

"Globalization is a cover for American imperialism, but the beneficiaries are not the American people at the expense of foreigners but corporate executives at the expense of working-class and poor people wherever they may be. Jeff Faux offers a comprehensive and devastating analysis."

-Chalmers Johnson, author of The Sorrows of Empire 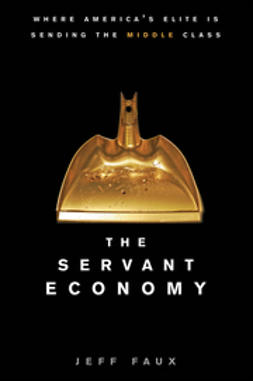 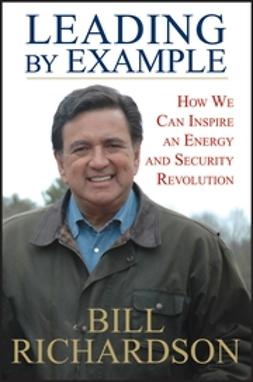 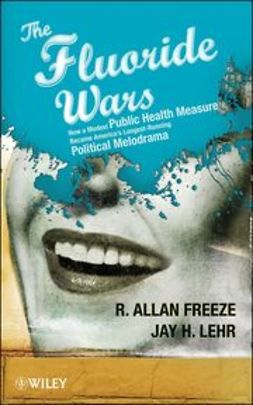