An unintimidating guide to understanding the Catholic Mass

Throughout the centuries, the liturgy of the Church has taken a variety of regional and historical forms, but one thing has remained constant: the Mass has always been the central form of Catholic worship.

Catholic Mass For Dummies gives you a step-by-step overview of the Catholic Mass, as well as a close look at the history and meaning of the Mass as a central form of Catholic worship. You'll find information on the order of a Mass and coverage of major Masses.


If you're a Catholic looking to enhance your knowledge of your faith, an adult studying to convert to Catholicism, a CCD instructor, or a non-Catholic who wants to understand the many nuances of the Catholic Mass, this hands-on, friendly guide has you covered. 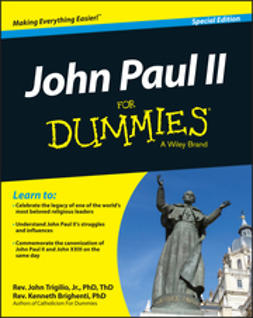 Women in the Bible For Dummies 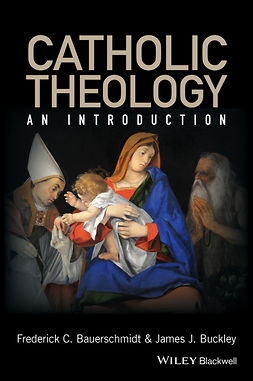