The first and only vegan celebration cookbook on the market

It's one thing to cook vegan for yourself, but what about hosting parties and holiday get-togethers for friends and family? Party Vegan has you covered with more than 140 scrumptious animal-free recipes for parties of every kind. Whether you're hosting a child's birthday or a sophisticated cocktail party, you'll find many vegan options that even omnivorous guests will love.

But this is more than just a cookbook. It's a detailed guide to hosting vegan parties, covering everything from party planning to food presentation to shopping lists. Virtually every big special occasion is included—Fourth of July, Thanksgiving, Hanukkah, and even the Super Bowl.

For any occasion, this is a perfect cookbook for hosting fun parties that will delight vegans, vegetarians, and anyone who loves healthy, tasty food. 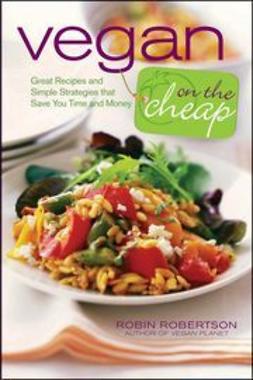 Vegan on the Cheap: Great Recipes and Simple Strategies that Save You Time and Money 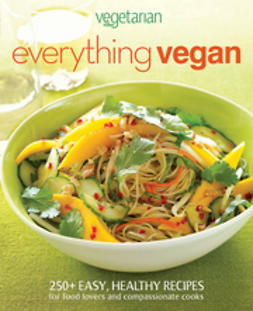 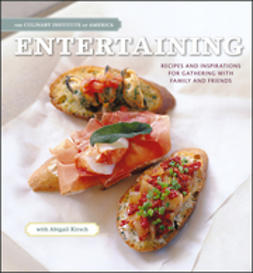 Entertaining: Recipes and Inspirations for Gathering with Family and Friends 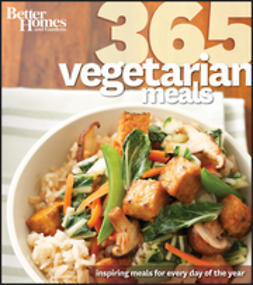 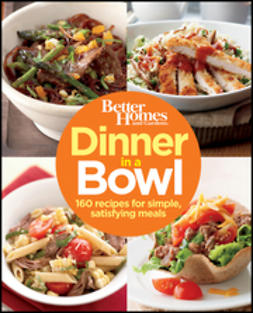 Dinner in a Bowl: 160 Recipes for Simple, Satisfying Meals 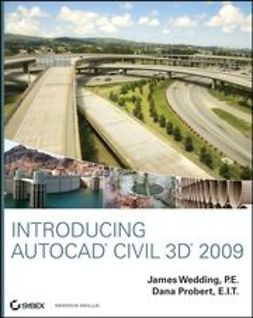 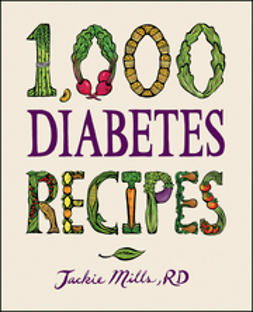 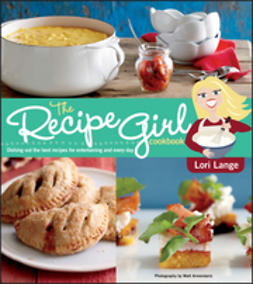 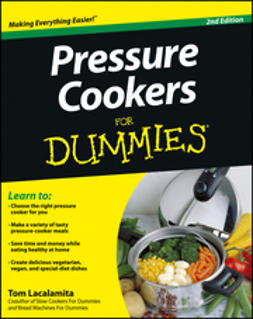