An authoritative, full-year course on both group theory and ordinary character theory--essential tools for mathematics and the physical sciences

One of the few treatments available combining both group theory and character theory, Groups and Characters is an effective general textbook on these two fundamentally connected subjects. Presuming only a basic knowledge of abstract algebra as in a first-year graduate course, the text opens with a review of background material and then guides readers carefully through several of the most important aspects of groups and characters, concentrating mainly on finite groups.

Challenging yet accessible, Groups and Characters features:
* An extensive collection of examples surveying many different types of groups, including Sylow subgroups of symmetric groups, affine groups of fields, the Mathieu groups, and symplectic groups
* A thorough, easy-to-follow discussion of Polya-Redfield enumeration, with applications to combinatorics
* Inclusive explorations of the transfer function and normal complements, induction and restriction of characters, Clifford theory, characters of symmetric and alternating groups, Frobenius groups, and the Schur index
* Illuminating accounts of several computational aspects of group theory, such as the Schreier-Sims algorithm, Todd-Coxeter coset enumeration, and algorithms for generating character tables


As valuable as Groups and Characters will prove as a textbook for mathematicians, it has broader applications. With chapters suitable for use as independent review units, along with a full bibliography and index, it will be a dependable general reference for chemists, physicists, and crystallographers. 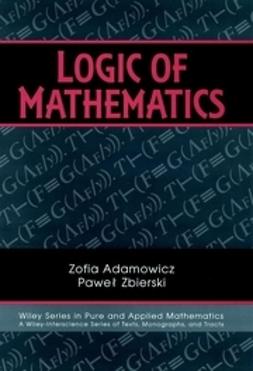 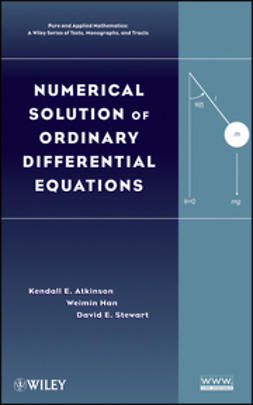