Widely regarded as one of the most important philosophers in Western thinking, David Hume contributed significant works that profoundly influenced the study of ethics and morality. Now, in Walls and Vaults, internationally renowned author Jordan Howard Sobel blends Hume's moral theory with his own groundbreaking observations and employs mathematical thought to explore timeless questions about the grounds of morality, the organization of moral principles, and the rationale for being moral.

Blending a modern treatment with a classical perspective, this book presents an illuminating account of Hume's philosophy and the contemporary problems that exist in the metaphysics, language, and logic of morals. Two of Hume's eminent works, A Treatise of Human Nature and An Enquiry Concerning the Principles of Morals, are used as the cornerstone for the discussion of major topics in the study of morality such as virtue theory, cooperation and coordination, error theory, the prisoner's dilemma, and 'Glaucon's Problem', "Why be moral? Why in particular be just?" Concepts from game theory, logic of conditionals, and decision-making are used to illuminate Hume's ideas. The Bayesian methodology of Hume's science of moral ethics is also underscored throughout the text. Detailed appendices located at the end of selected chapters include technical elaborations, and an extensive bibliography directs readers to additional literature on Hume's works.

Extensively class-tested and complete with thought-provoking detail, Walls and Vaults is ideal as a supplementary text in philosophy, economics, law, and political science courses at the advanced undergraduate and graduate levels. It also serves as a valuable reference for scholars specializing in ethics, game theory, and the works of David Hume. 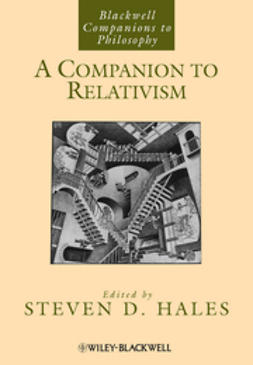