The 2011 version of the Microsoft Office productivity suite for the Mac sports major changes from what Mac users are accustomed to. This soup-to-nuts guide gets the Mac crowd up to date quickly and easily. Individual minibooks thoroughly cover the Project Gallery, Word, Excel, PowerPoint, Outlook (new for Mac), and the Project Center. You’ll learn how the new Office integrates with the Windows version, how to use and customize the new Ribbon interface, and much more.

With Office 2011 for Mac All-in-One For Dummies, you’ll be ready to use the newest version of Office like a pro. 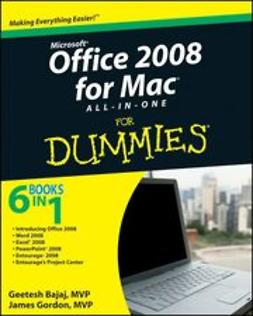 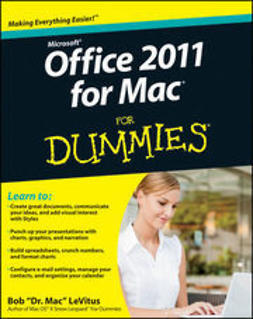 Office 2011 for Mac For Dummies 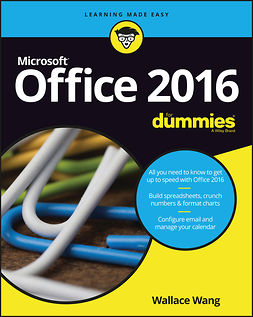 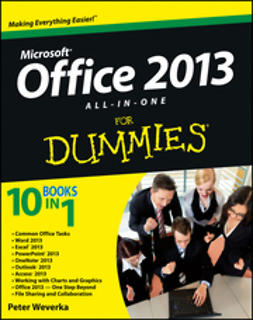 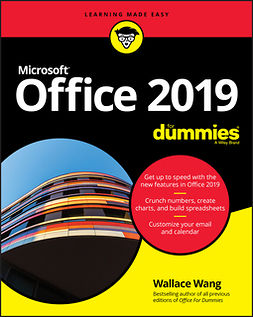 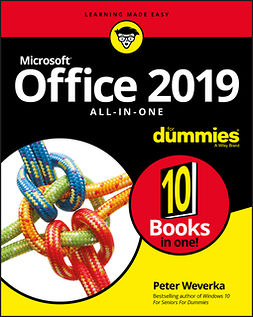 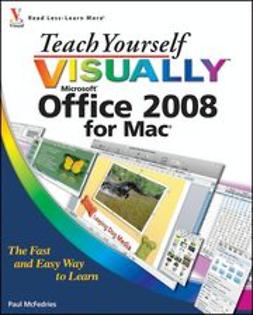 Teach Yourself VISUALLYTM Office 2008 for Mac®