Updated with a new Introduction by the authors and a foreword by Richard Florida, this book is a comprehensive guide book for urban designers, planners, architects, developers, environmentalists, and community leaders that illustrates how existing suburban developments can be redesigned into more urban and more sustainable places. While there has been considerable attention by practitioners and academics to development in urban cores and new neighborhoods on the periphery of cities, there has been little attention to the redesign and redevelopment of existing suburbs. The authors, both architects and noted experts on the subject, show how development in existing suburbs can absorb new growth and evolve in relation to changed demographic, technological, and economic conditions. 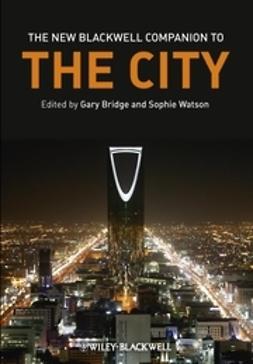 The New Blackwell Companion to the City 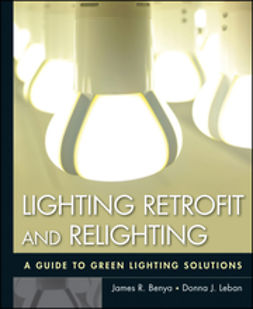 Lighting Retrofit and Relighting: A Guide to Energy Efficient Lighting 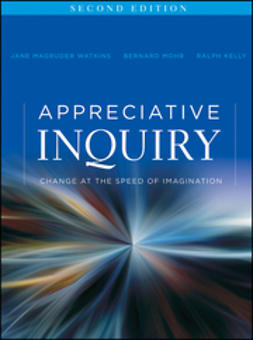 Appreciative Inquiry: Change at the Speed of Imagination