Snapshots of the U.S.'s last nine generations—from the creators of the Mindset List media sensation

Just as high school graduates in 1957 couldn't imagine life without zippers, those of 2009 can't imagine having to enter phone booths and deposit coins in order to call someone from the street corner. Every August, the Mindset List highlights the cultural touchstones that have shaped the lives of that year's incoming college class. Now this fascinating book extends the Mindset List approach to dramatize what it was like to grow up for every American generation since 1880, showcasing the remarkable changes in what Americans have considered "normal" about the world around them.

Whatever your own generational mindset, this book will give you an entertaining and important new tool for understanding the unique perspective and experience of Americans over more than a hundred and fifty years. 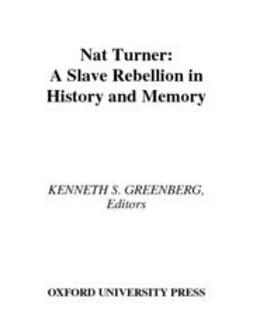