St-Pierre is two-time and current champion of the UFC's most desired and hotly contested weight class. He has forced other fighters to go to great lengths in an effort to unseat him.

But he's more than that. He's ramping up the popularity of the sport itself and the culture around it. St-Pierre is a marketer's dream. He's handsome, charismatic and funny in a self-effacing way. He's Canadian, fluently bilingual, came up from a difficult background with a few personal tragedies and has never been involved with drugs or crime or had his love life make any headlines. He's the man that the UFC is going to ride on in its quest to transform itself from niche market to mainstream.

It's already beginning. While other UFC fighters have sponsors like gyms and equipment suppliers, St-Pierre has signed multi-million-dollar deals with brands such as Under Armour and is even following in the footsteps of such luminaries as Michael Jordan, Peyton Manning and Sidney Crosby as a spokesman for Gatorade.

Fighter details the life of St-Pierre: how his talent, hard work and perseverance have paid off handsomely, and how his star has risen in the psyche of mixed martial arts fans around the world. It describes how he is held in high esteem by a huge number of Canadians despite the fact that his profession is looked down upon by many and is even illegal in several US States and Canadian Provinces. St-Pierre's ascent and fame have become a democratizing force, pressuring the establishment to take Mixed Martial Arts and Ultimate Fighting seriously in ways that it would not have without him. 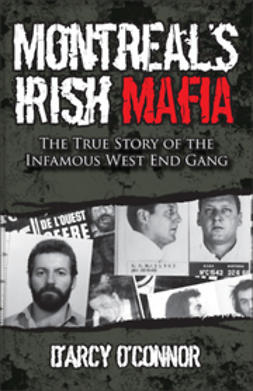 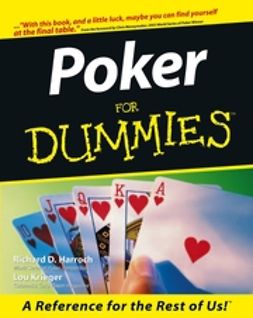