Metagenomics is an emerging field that has changed the way microbiologists study microorganisms. It involves the genomic analysis of microorganisms by extraction and cloning of DNA from a group of microorganisms, or the direct use of the purified DNA or RNA for sequencing, which allows scientists to bypass the usual protocol of isolating and culturing individual microbial species. This method is now used in laboratories across the globe to study microorganism diversity and for isolating novel medical and industrial compounds.

Handbook of Molecular Microbial Ecology is the first comprehensive two-volume reference to cover unculturable microorganisms in a large variety of habitats, which could not previously have been analyzed without metagenomic methodology. It features review articles as well as a large number of case studies, based largely on original publications and written by international experts. This second volume, Metagenomics in Different Habitats, covers such topics as:

A special feature of this book is the highlighting of the databases and computer programs used in each study; they are listed along with their sites in order to facilitate the computer-assisted analysis of the vast amount of data generated by metagenomic studies. Such studies in a variety of habitats are described here, which present a large number of different system-dependent approaches in greatly differing habitats.

Handbook of Molecular Microbial Ecology II is an invaluable reference for researchers in metagenomics, microbial ecology, microbiology, and environmental microbiology; those working on the Human Microbiome Project; microbial geneticists; and professionals in molecular microbiology and bioinformatics. 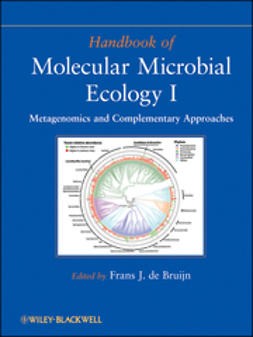 Handbook of Molecular Microbial Ecology I: Metagenomics and Complementary Approaches 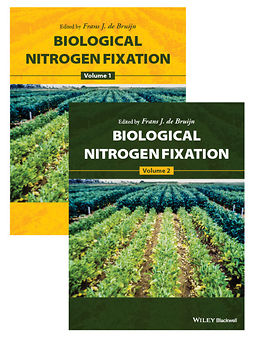 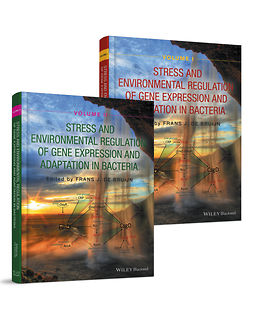 Stress and Environmental Regulation of Gene Expression and Adaptation in Bacteria, 2 Volume Set 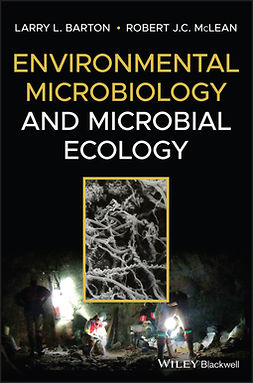 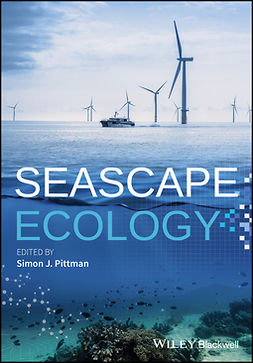 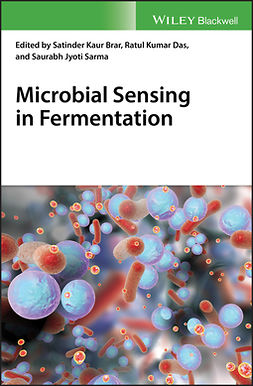 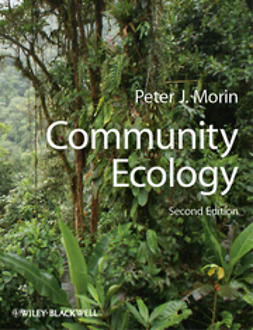