Are you a fan of Sam Smith? Were you one of the thousands of people who bought his debut album ‘In the Lonely Hour’? Would you like to find out more about the talented young singer-songwriter? If you answered yes to any of these questions, The Sam Smith Quiz Book is a must for you. What was the name of the single that Sam featured on with Disclosure in 2012? What award did Sam win at the 2014 Young Hollywood Awards? What job did Sam do before his successful music career? Dip inside this book to find the answers to these questions and more. Sam began singing at a young age and has a background in musical theatre and jazz. His crossover into the mainstream music industry has brought him both chart success and a succession of awards and nominations. This quiz book contains all the highlights of Sam’s speedy rise to fame and details of his singles and debut album as well as many personal details. If you like Sam Smith, you are sure to enjoy this fun new quiz book. 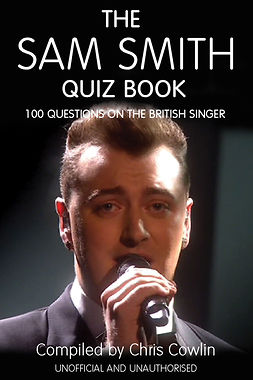 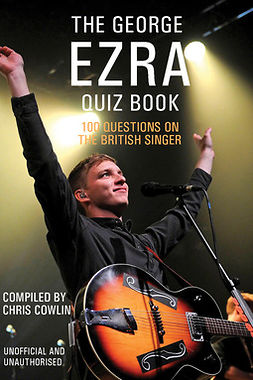 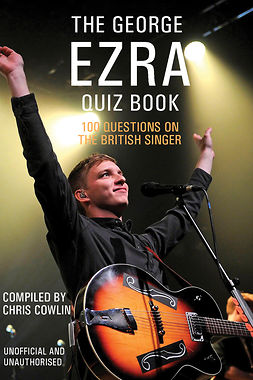 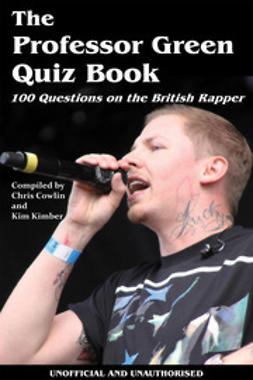 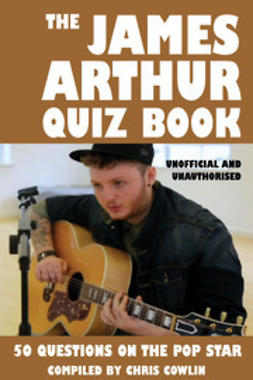 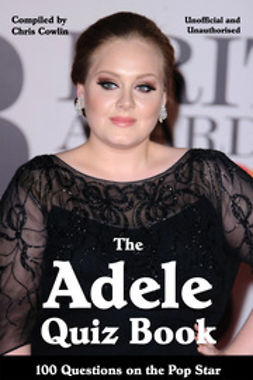 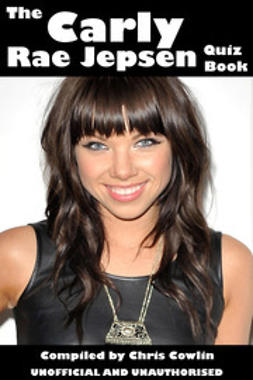 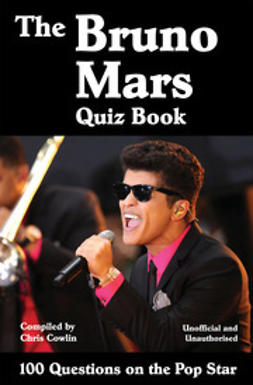 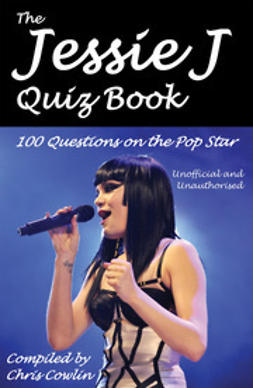 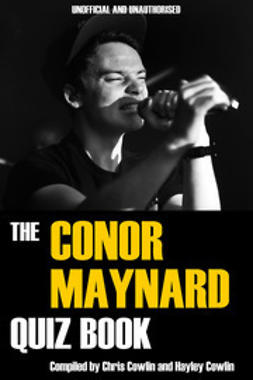