Are you a fan of Rita Ora? Have you followed her rise to fame from the release of her debut album through to becoming a coach on the UK TV show The Voice? Whether you are already familiar with the charismatic singer from London, or would like to find out more, you won’t want to be without The Rita Ora Quiz Book. What character did Rita play in the 2015 film Fifty Shades of Grey? Who directed the music video for Rita’s single ‘How We Do (Party)’? How many BRIT awards was Rita nominated for in 2013? The answers to these questions and more can all be found in this exciting new quiz book. Containing both personal details and professional highlights, the 100 questions in this book will help you to get to know your favourite singer as well as providing a fascinating insight into the life of the chart-topping star. This is a must-have book for Rita Ora’s rapidly increasing fan base and for anyone with an interest in the current music scene. 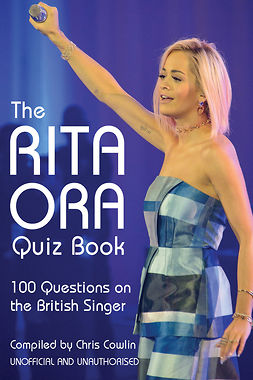 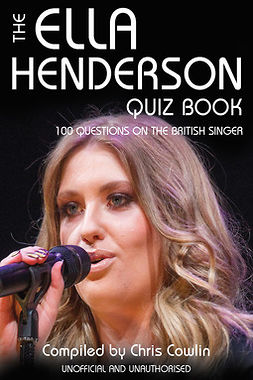 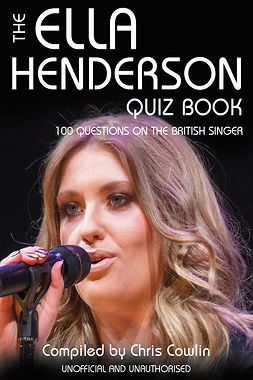 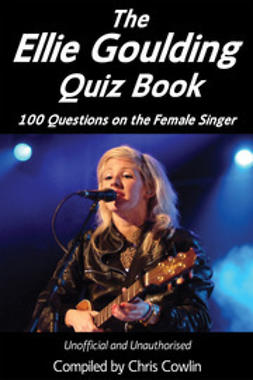 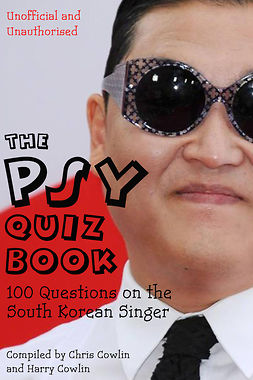 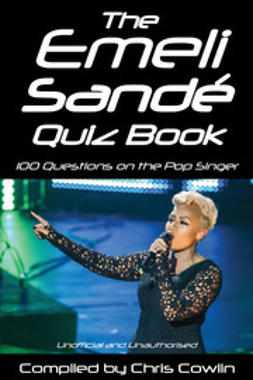 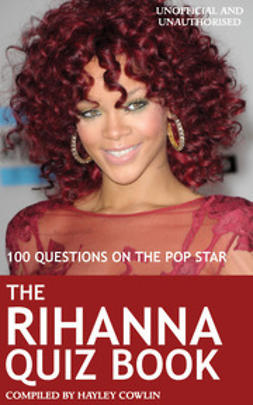 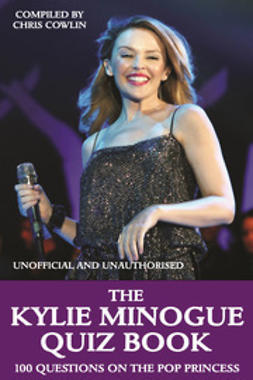 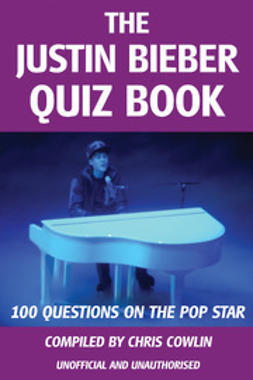 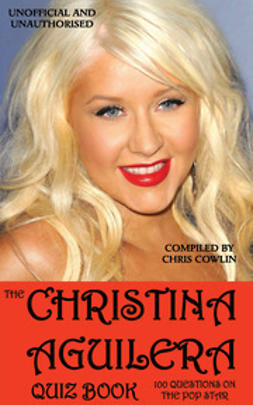