This interdisciplinary volume arises out of a series of university events arranged by the Scientific and Medical Network between November 2001 and July 2003. The Science, Consciousness and Ultimate Reality project was set up with the support of the John Templeton Foundation in order to examine critical issues at the interface between science, religion and the relatively new field of ‘consciousness studies’. The results give a variety of fascinating perspectives on this emerging area. David Lorimer has brought together an impressive list of contributors representing the diverse fields of physics, neuroscience, psychology, theology and moral philosophy: Denis Alexander, Bernard Carr, Chris Clarke, Guy Claxton, Peter Fenwick, David Fontana, John Habgood, Mary Midgley, Ravi Ravindra, Alan Torrance and Keith Ward. 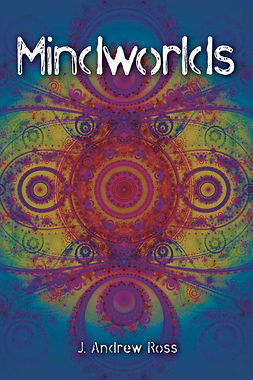 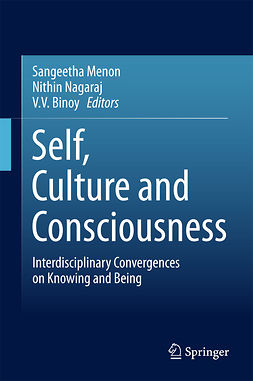 Self, Culture and Consciousness 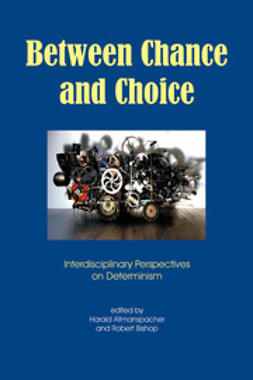 Between Chance and Choice 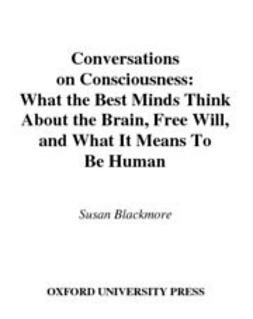 Conversations on Consciousness : What the Best Minds Think about the Brain, Free Will, and What It Means to Be Human 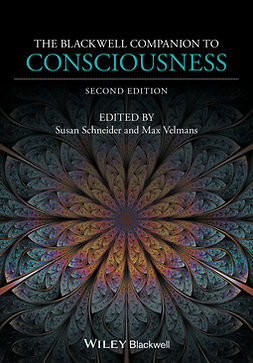 The Blackwell Companion to Consciousness 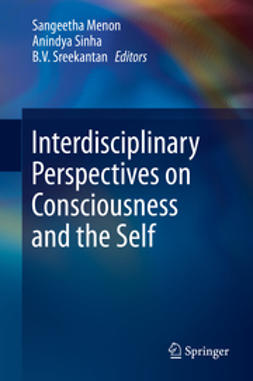 Interdisciplinary Perspectives on Consciousness and the Self