This book argues that contemporary society in Western democracies is generally misunderstood to be a pyramidal hierarchy dominated either by government or the economy. Neither view is correct.
We live in a fundamentally pluralistic society divided into numerous ‘modular’ social systems each performing different functions; these include politics, public administration, the armed forces, law, economics, religion, education, health and the mass media. Because each is specialized, none of these systems are dominant and there is no overall hierarchy of power. Modernizing societies are therefore structured more like a mosaic than a pyramid.
Modernization is the tendency for growth in the adaptive complexity and efficiency of the social systems. Growth in complexity is shaped by selection processes which maintain the functionality of social systems. The best examples are the market economy, science and democratic politics.
The process of modernization is both inevitable and, on the whole, desirable: this constitutes the modernization imperative. Therefore, the proper question should not be whether society should modernize, but how. 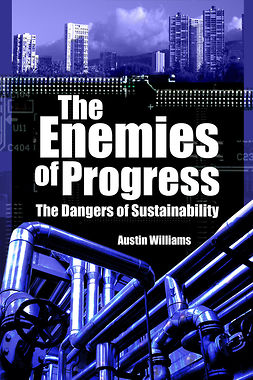 The Enemies of Progress 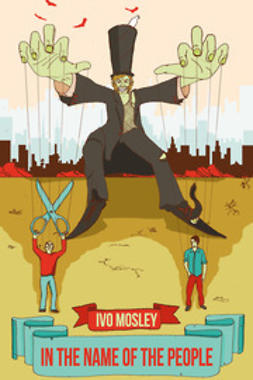 In the Name of the People 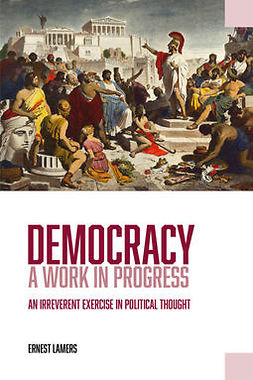 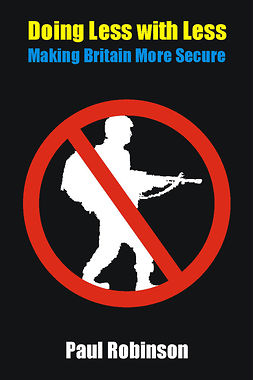 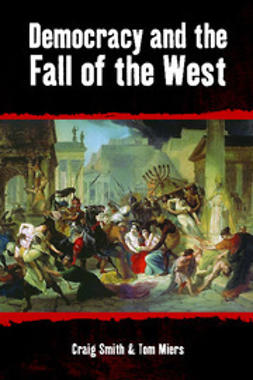 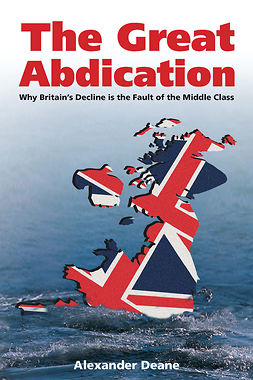