Echoing Mahatma Gandhi's comment on Western civilization, Graham Allen thinks the British constitution would be a very good idea—a clear constitution providing real power to the British people and their elected representatives. In The Last Prime Minister he showed the British people how they had acquired an executive presidency by stealth. It was the first-ever attempt to codify the Prime Minister's powers, many hidden in the mysteries of the royal prerogative. This timely new edition takes in new issues, including Parliament's constitutional impotence over Iraq. 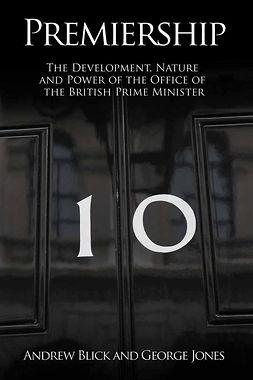 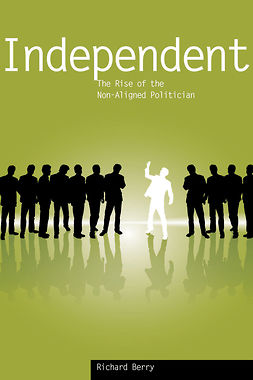 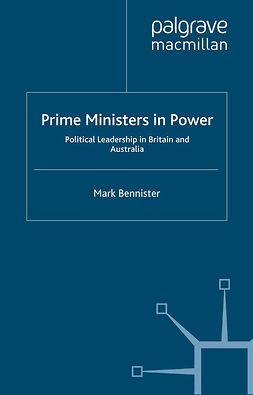 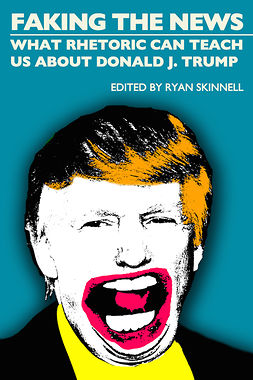