This book challenges the common view that Michael Oakeshott was mainly important as a political philosopher by offering the first comprehensive study of his ideas on history. It argues that Oakeshott's writings on the philosophy of history mark him out as the most successful of the philosophers who attempted to establish historical study as an autonomous form of thought during the twentieth century. It also contends that his work on the history of political thought is best seen in the context of debates over the origins of the liberal state. For the first time, extensive use has been made of unpublished material in the collection of Oakeshott's papers at the LSE, resulting in an intellectual biography that should be of interest both to first-time students and those already familiar with his published works. 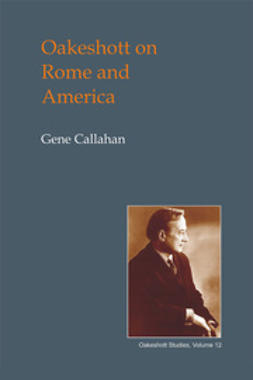 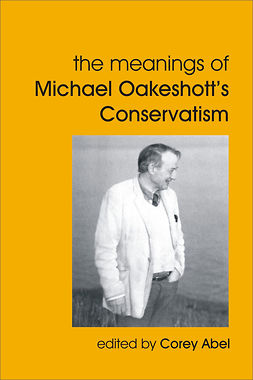