From a job in the mail room at EMI Music Publishing Cowell rose through the ranks swiftly and after becoming a record producer at the firm, left to set up his own company. Following the collapse of his first business and a time at BMG, Cowell went on to pioneer the Popstars TV talent show, and subsequently co-produce Pop Idol and more recently The X Factor. As a music producer he has achieved sales of over 25 million albums, over 70 top 30 records, and 17 Number 1 singles. His band 'Westlife' has achieved an impressive 10 Number 1 hits alone.

The Sunday Times Rich List recently estimated that he earned £33.5m in one year alone, thanks to the global success of the 'Pop Idol' brand.

The 10 Secrets of the International Music Mogul are: 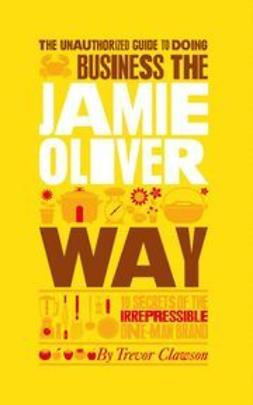 The Unauthorized Guide To Doing Business the Jamie Oliver Way: 10 Secrets of the Irrepressible One-Man Brand 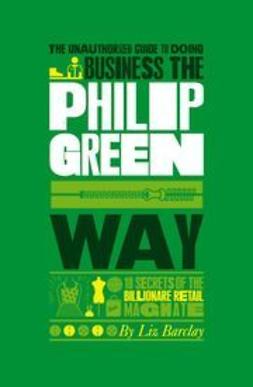 The Unauthorized Guide To Doing Business the Philip Green Way: 10 Secrets of the Billionaire Retail Magnate 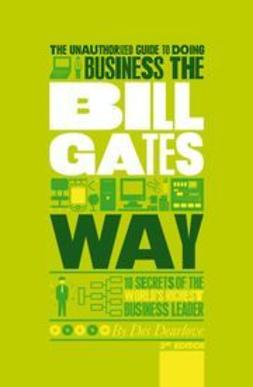 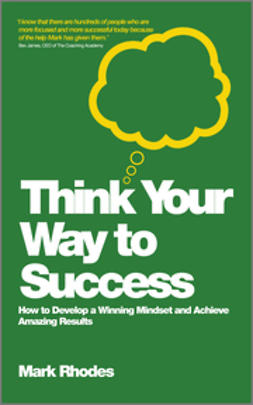 Think Your Way To Success: How to Develop a Winning Mindset and Achieve Amazing Results

The Unauthorized Guide To Doing Business the Duncan Bannatyne Way: 10 Secrets of the Rags to Riches Dragon 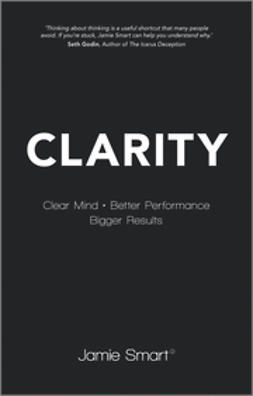 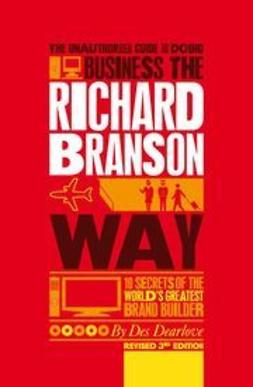 S.U.M.O (Shut Up, Move On): The Straight Talking Guide to Creating and Enjoying a Brilliant Life 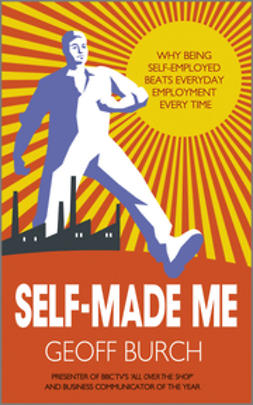 Self Made Me: Why Being Self-Employed beats Everyday Employment