It’s important to learn about the U.S. presidents, but it’s even better to have fun while doing it. Have Fun with the Presidents is filled with activities, recipes, games, puzzles, profiles, quotes, and fascinating facts, about all 42 American presidents, from George Washington to George W. Bush.

You will learn all kinds of interesting things about the presidents, their families, and the times in which they lived, but this is much more than just a book of facts.  The games and activities in Have Fun with the Presidents will give you a better understanding of each president’s important contributions, interesting hobbies, and unique personality.

In Have Fun with the Presidents you will learn that 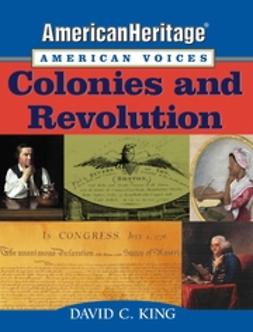 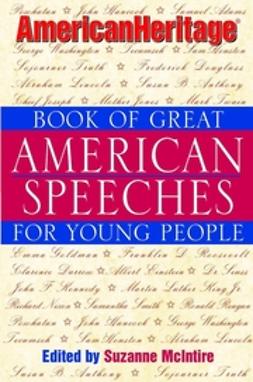 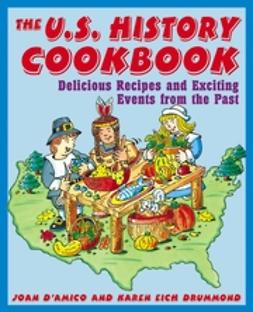 The U.S. History Cookbook: Delicious Recipes and Exciting Events from the Past 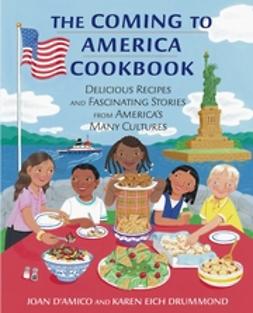 The Coming to America Cookbook: Delicious Recipes and Fascinating Stories from America's Many Cultures 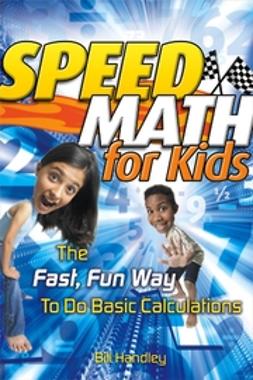 Speed Math for Kids: The Fast, Fun Way To Do Basic Calculations 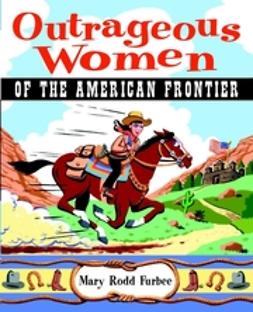 Outrageous Women of the American Frontier