Based on the findings in recently released archive papers and letters, as well as extensive library and historical resources, Alan Axelrod offers a compelling profile of the remarkable leadership discipline of a general often called a "military CEO." In fascinating detail, Axelrod reveals that Ike was more than a great military leader; he was also a great executive who could—and did—write a reassuring letter to the mother of a solider one moment and make decisions impacting millions of lives the next.

Follow Ike's path as Supreme Commander from the invasion of North Africa to victory in Europe and learn the lessons of great leadership along the way, including: 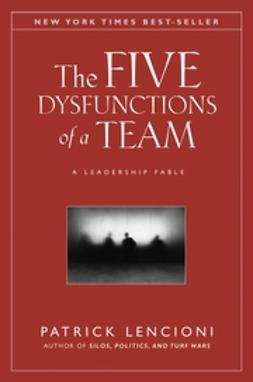 The Five Dysfunctions of a Team: A Leadership Fable 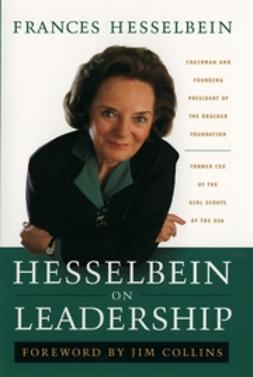 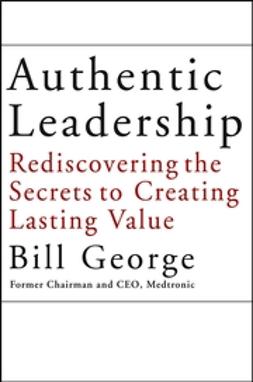 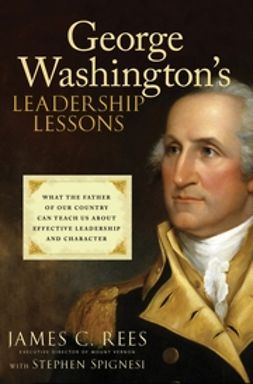 George Washington's Leadership Lessons: What the Father of Our Country Can Teach Us About Effective Leadership and Character 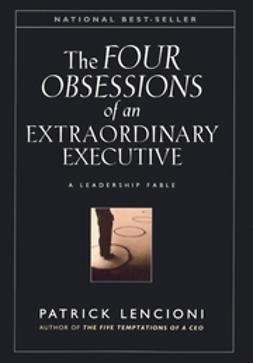 The Four Obsessions of an Extraordinary Executive: A Leadership Fable 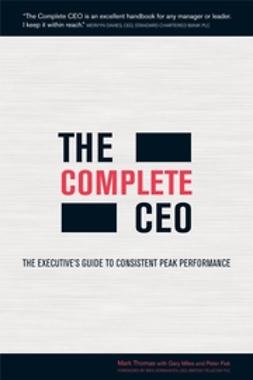 The Complete CEO: The Executive's Guide to Consistent Peak Performance 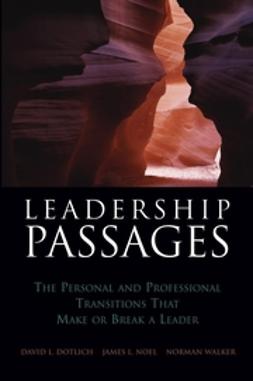 Leadership Passages: The Personal and Professional Transitions That Make or Break a Leader