Authoritative Answers to All Your Samba Questions

Linux Samba Server Administration is the most complete, most advanced guide to Samba you’ll find anywhere. Written by a leading Linux expert, this book teaches you, step-by-step, all the standard and advanced Samba techniques you'll need to make Linux and UNIX machines operate seamlessly as part of your Windows network. Throughout, scores of clear, consistent examples illustrate these techniques in detail—so you stay on track and accomplish all your goals. Coverage includes:

The Craig Hunt Linux Library is an eight-book set that provides in-depth, advanced coverage of the key topics for Linux administrators. Topics include Samba, System Administration, Sendmail, Apache, NFS and Automounter, and Linux Security. Each book in the library is either written by or meticulously reviewed by Craig Hunt to ensure the highest quality and most complete coverage of networking professionals working specifically in Linux environments. 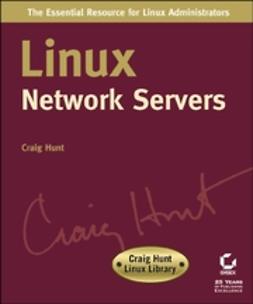 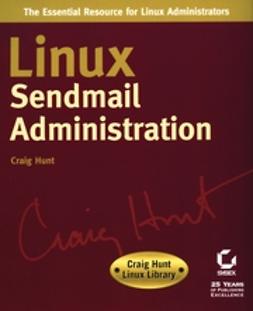 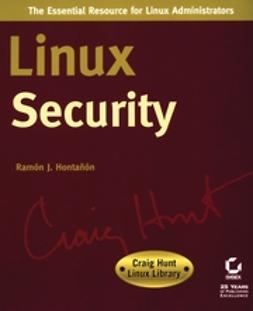 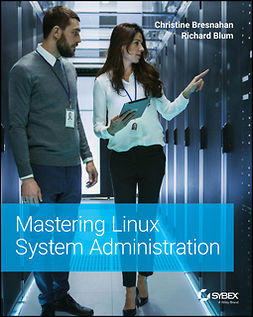