Adorno’s lectures on ontology and dialectics from 1960–61 comprise his most sustained and systematic analysis of Heidegger’s philosophy. They also represent a continuation of a project that he shared with Walter Benjamin – ‘to demolish Heidegger’. Following the publication of the latter’s magnum opusBeing and Time, and long before his notorious endorsement of Nazism at Freiburg University, both Adorno and Benjamin had already rejected Heidegger’s fundamental ontology.

After his return to Germany from his exile in the United States, Adorno became Heidegger’s principal intellectual adversary, engaging more intensively with his work than with that of any other contemporary philosopher. Adorno regarded Heidegger as an extremely limited thinker and for that reason all the more dangerous. In these lectures, he highlights Heidegger’s increasing fixation with the concept of ontology to show that the doctrine of being can only truly be understood through a process of dialectical thinking. Rather than exploiting overt political denunciation, Adorno deftly highlights the connections between Heidegger’s philosophy and his political views and, in doing so, offers an alternative plea for enlightenment and rationality.

These seminal lectures, in which Adorno dissects the thought of one of the most influential twentieth-century philosophers, will appeal to students and scholars in philosophy and critical theory and throughout the humanities and social sciences. 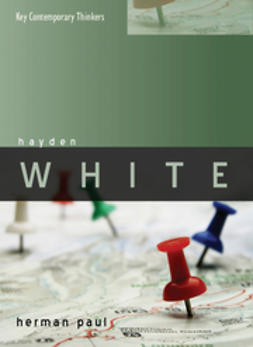 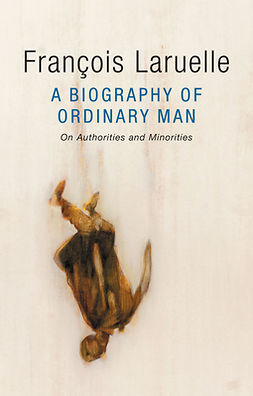