Fleeing the Nazis, Theodor W. Adorno lived in New York City as a refugee from 1938 until 1941. During these years, he was intensively involved in a study of how the recently developed techniques for the nation-wide transmission of music over radio were transforming the perception of music itself. This broad ranging radio research was conceived as nothing less than an investigation, partly empirical, of Walter Benjamin's speculative claims for the emancipatory potential of art in the age of its mechanical reproduction. The results of Adorno's project set him decisively at odds with Benjamin's theses and at the same time became the body of thinking that formed the basis for Adornos own aesthetics in his Philosophy of New Music.

Current of Music is the title that Adorno himself gave to this research project. For complex reasons, however, Adorno was not able to bring the several thousands of pages of this massive study, most of it written in English, to a final form prior to leaving New York for California, where he would immediately begin work with Max Horkheimer on the Dialectic of Enlightenment. Robert Hullot-Kentor, the distinguished Adorno scholar, reconstructed Adorno's project for the Adorno Archive in Germany and provides a lengthy and informative introduction to the fragmentary texts collected in this volume.

Current of Music will be widely discussed for the light it throws on the development of Adorno's thought, on his complex relationship with Walter Benjamin, but most of all for the important perspectives it provides on questions of popular culture, the music of industrial entertainment, the history of radio and the social dimensions of the reproduction of art. 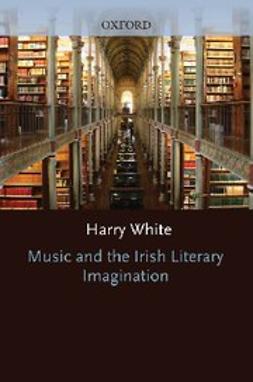 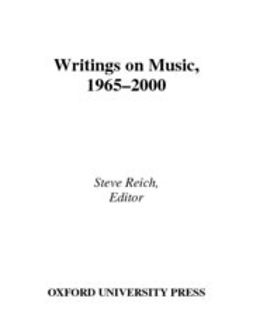 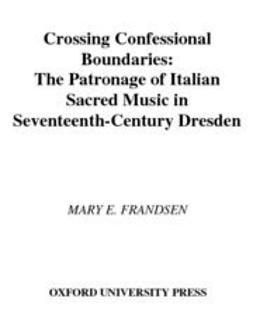