Global Democratic Theory is the first comprehensive introduction to the changing contours of democracy in today’s hyperconnected world. Accessibly written for readers new to the topic, it considers the impact of globalization and global forms of governance and activism on democratic politics and examines how democratic theory has responded to address these challenges, including calls for new forms of democracy to be developed beyond the nation-state and for greater public participation and accountability in existing global institutions.

Divided into two parts, the book shows how globalization provides both new obstacles and new opportunities for democracy. Part I explores the shifts underway at the national and international levels that are challenging democracy within nation-states around the world. In response, new proposals for global and transnational democracy have emerged. Part II critically analyses five main approaches of ‘global democratic theory’ Ð liberal internationalism, cosmopolitan democracy, deliberative democracy, social democracy and radical democracy, focusing on their specific interpretation of the problems facing democracy, their normative claims, and the feasibility of their proposed pathways of democratization. The book’s extensive account of the problems and possibilities facing democracy today will be essential reading for students and scholars of politics, political theory and political philosophy. 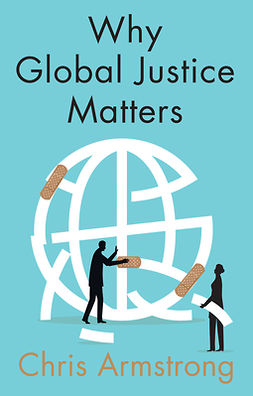 Why Global Justice Matters: Moral Progress in a Divided World 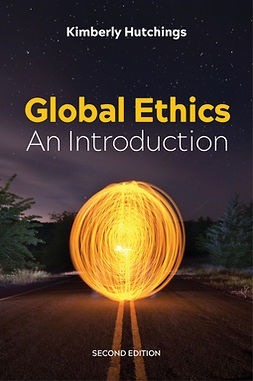 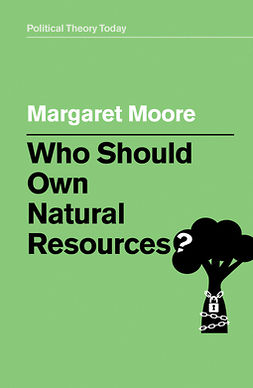 Who Should Own Natural Resources?