What would happen if we could stroll through the revolutionary history of the 20th century and, without any fear of the possible responses, ask the main protagonists - from Lenin to Che Guevara, from Alexandra Kollontai to Ulrike Meinhof - seemingly naive questions about love?

Although all important political and social changes of the 20th century included heated debates on the role of love, it seems that in the 21st century of new technologies of the self (Grindr, Tinder, online dating, etc.) we are faced with a hyperinflation of sex, not love. By going back to the sexual revolution of the October Revolution and its subsequent repression, to Che?s dilemma between love and revolutionary commitment and to the period of ?68 (from communes to terrorism) and its commodification in late capitalism, the Croatian philosopher Srecko Horvat gives a possible answer to the question of why it is that the most radical revolutionaries like Lenin or Che were scared of the radicality of love. What is so radical about a seemingly conservative notion of love and why is it anything but conservative?

This short book is a modest contribution to the current upheavals around the world - from Tahrir to Taksim, from Occupy Wall Street to Hong Kong, from Athens to Sarajevo - in which the question of love is curiously, surprisingly, absent. 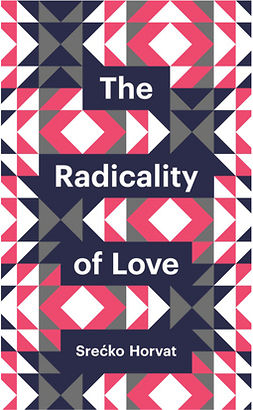 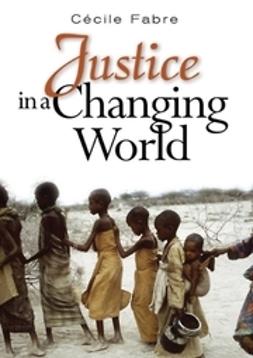