Who exactly are the ‘intellectuals’? This term is so widely used today that we forget that it is a recent invention, dating from the late nineteenth century.

In Birth of the Intellectuals, the renowned historian and sociologist Christophe Charle shows that the term ‘intellectuals’ first appeared at the time of the Dreyfus Affair, and the neologism originally signified a cultural and political vanguard who dared to challenge the status quo. Yet the word, expected to disappear once the political crisis had dissolved, has somehow endured. At times it describes a social group, and at others a way of seeing the social world from the perspective of universal values that challenges established hierarchies.

But why did intellectuals survive when the events that gave rise to this term had faded into the past? To answer this question, it is necessary to show how the crisis of the old representations, the unprecedented expansion of the intellectual professions and the vacuum left by the decline of the traditional ruling class created favourable conditions for the collective affirmation of ‘intellectuals’. This also explains why the literary or academic avant garde traditionally reluctant to engage gradually reconciled themselves with political activists and developed new ways to intervene in the field of power outside of traditional political channels.

Through a careful rereading of the petitions surrounding the Dreyfus Affair, Charle offers a radical reinterpretation of this crucial moment of European history and develops a new model for understanding the ways in which public intellectuals in France, Germany, Britain, and the United States have addressed politics ever since. 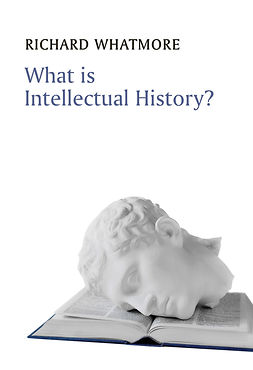 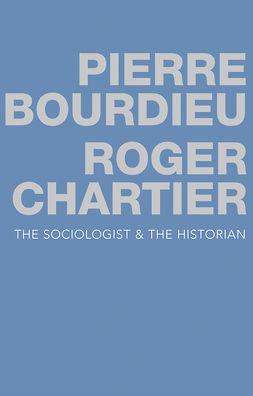 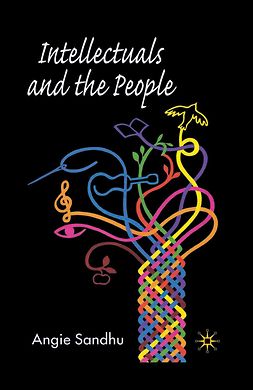 Intellectuals and the People