Despite centuries of campaigning, women still earn less and have less power than men. Equality remains a goal not yet reached. In this incisive account of why this is the case, Mary Evans argues that optimistic narratives of progress and emancipation have served to obscure long-term structural inequalities between women and men, structural inequalities which are not only about gender but also about general social inequality. In widening the lenses on the persistence of gender inequality, Evans shows how in contemporary debates about social inequality gender is often ignored, implicitly side-lining critical aspects of relations between women and men. This engaging short book attempts to join up some of the dots in the ways that we think about both social and gender inequality, and offers a new perspective on a problem that still demands society’s full attention.

Gender and the Environment 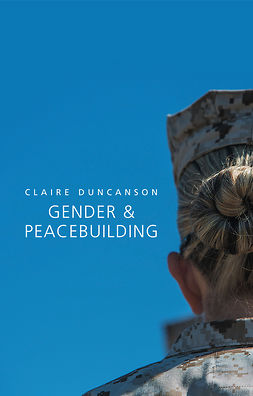 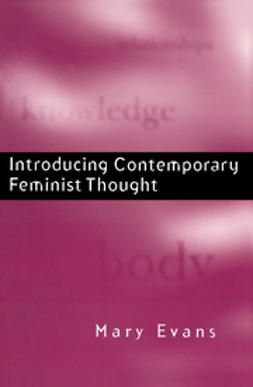 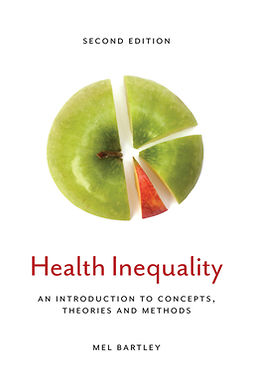 Health Inequality: An Introduction to Concepts, Theories and Methods