Neuroscience, with its astounding new technologies, is uncovering the workings of the brain and with this perhaps the mind. The 'neuro' prefix spills out into every area of life, from neuroaesthetics to neuroeconomics, neurogastronomy and neuroeducation. With its promise to cure physical and social ills, government sees neuroscience as a tool to increase the 'mental capital' of the children of the deprived and workless. It sets aside intensifying poverty and inequality, instead claiming that basing children's rearing and education on brain science will transform both the child's and the nation's health and wealth.

Leading critic of such neuropretensions, neuroscientist Steven Rose and sociologist of science Hilary Rose take a sceptical look at these claims and the science underlying them, sifting out the sensible from the snake oil. Examining the ways in which science is shaped by and shapes the political economy of neoliberalism, they argue that neuroscience on its own is not able to bear the weight of these hopes. 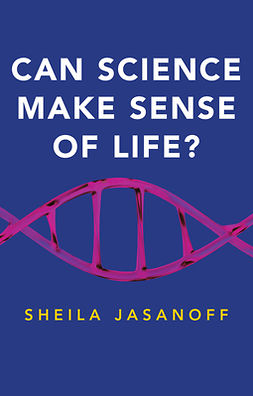 Can Science Make Sense of Life? 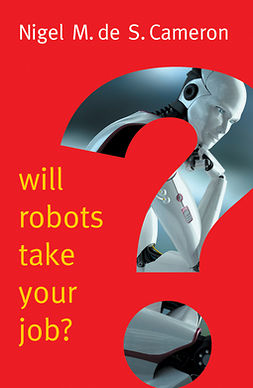 Will Robots Take Your Job?: A Plea for Consensus 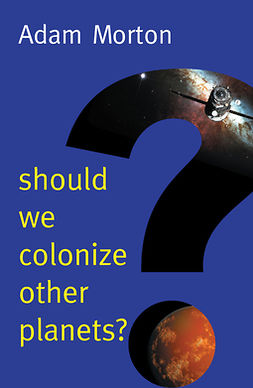 Should We Colonize Other Planets? 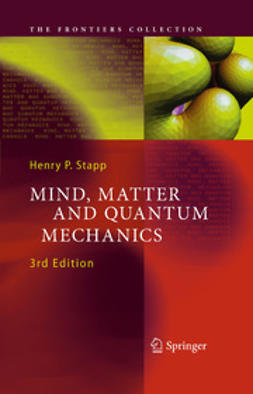 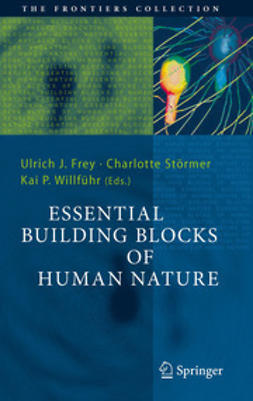 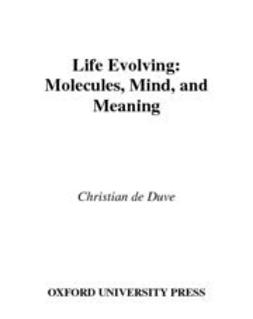 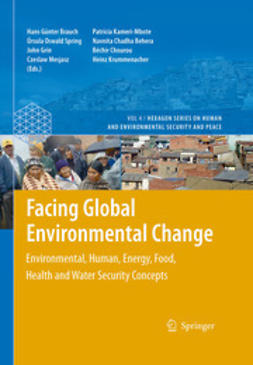 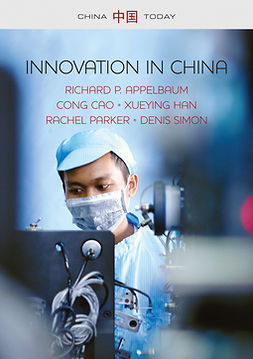 Innovation in China: Challenging the Global Science and Technology System