This book provides a critical history of the movement associated with the journal Annales, from its foundation in 1929 to the present. This movement has been the single most important force in the development of what is sometimes called ‘the new history’.

Renowned cultural historian, Peter Burke, distinguishes between four main generations in the development of the Annales School. The first generation included Lucien Febvre and Marc Bloch, who fought against the old historical establishment and founded the journal Annales to encourage interdisciplinary collaboration. The second generation was dominated by Fernand Braudel, whose magnificent work on the Mediterranean has become a modern classic. The third generation, deeply associated with the ‘cultural turn’ in historical scholarship, includes recently well-known historians such as Emmanuel Le Roy Ladurie, Jacques Le Goff and Georges Duby. This new edition brings us right up to the present, and contemplates the work of a fourth generation, including practitioners such as Roger Chartier, Serge Gruzinski and Jacques Revel. This new generation continued much of the cultural focus of the previous Annales historians, while diversifying further, and becoming increasingly ‘reflexive’, a move that owes much to the sociocultural theories of Michel Foucault, Michel de Certeau and Pierre Bourdieu.

Wide-ranging yet concise, this new edition of a classic work of analysis of one of the most important historical movements of the twentieth century will be welcomed by students of history and other social sciences and by the interested general reader. 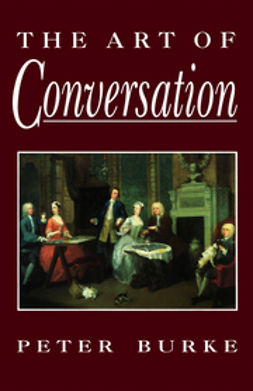 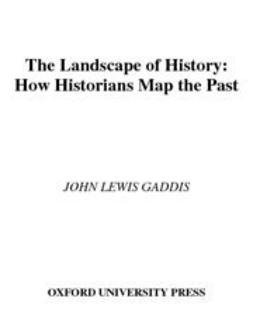 The Landscape of History : How Historians Map the Past