What shape can radical politics take today in a time abandoned by the great revolutionary projects of the past? In light of recent uprisings around the world against the neoliberal capitalist order, Saul Newman argues that anarchism - or as he calls it postanarchism - forms our contemporary political horizon.

In this book, Newman develops an original political theory of postanarchism; a form of anti-authoritarian politics which starts, rather than finishes, with anarchy. He does this by asking four central questions: who are we as subjects; how do we resist; what is our relationship to violence; and, why do we obey? By drawing on a range of heterodox thinkers including La Boétie, Sorel, Benjamin, Stirner and Foucault, the author not only investigates the current conditions for radical political thought and action, but proposes a new form of politics based on what he calls ontological anarchy and the desire for autonomous life. Rather than seeking revolutionary emancipation or political hegemony, we should affirm instead the non-existence of power and the ever-present possibilities of freedom.

As the tectonic plates of our time are shifting, revealing the nihilism and emptiness of our political and economic order, postanarchism's disdain for power in all its forms offers us genuine emancipatory potential. 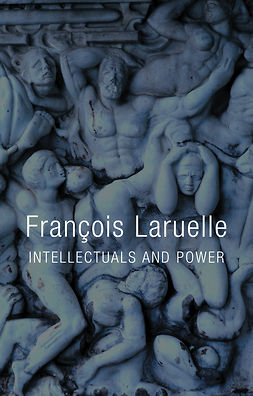