In this age of migration, more and more children are growing up in immigrant or transnational families. The "new second generation" refers to foreign-born and native-born children of immigrants who have come of age at the turn of the twenty-first century. This book is about this new generation in the world's largest host country of international migration – the United States.

Designed as a rich overview for general readers and students, and as a concise summary for scholars, this book will be an essential work for all interested in contemporary issues of race, ethnicity, and migration. 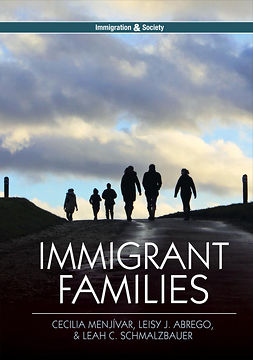 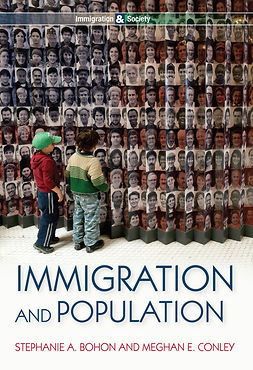 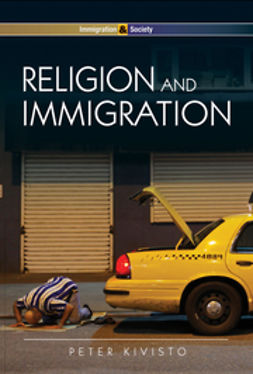 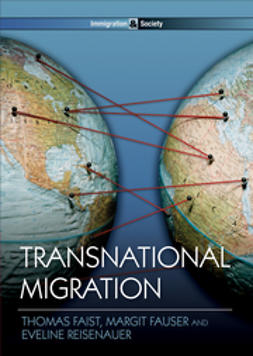 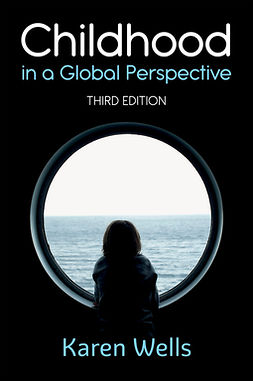