What is the source of Obama's power? How is it that, after suffering a humiliating defeat in the 2010 mid-term elections, Obama was able to turn the situation around, deftly outmaneuvering his opponent and achieving a decisive victory in the November 2012 presidential election?

In this short and brilliant book, Jeffrey Alexander and Bernadette Jaworsky argue that neither money nor demography can explain this dramatic turnaround. What made it possible, they show, was cultural reconstruction. Realizing he had failed to provide a compelling narrative of his power, the President began forging a new salvation story. It portrayed the Republican austerity budget as a sop to the wealthy, and Obama as a courageous hero fighting for plain folks against the rich. The reinvigorated cultural performance pushed the Tea Party off the political stage in 2011, and Mitt Romney became fodder for the script in 2012. Democrats painted their Republican opponent as a backward-looking elitist, a "Bain-capitalist" whose election would threaten the civil solidarity upon which democracy depends.

Real world events can spoil even the most effective script. Obama faced monthly unemployment numbers, the daunting Bin Laden raid, three live debates, and Hurricane Sandy. The clumsiness of his opponent and his own good fortune helped the President, but it was the poise and felicity of his improvisations that allowed him to succeed a second time. Converting events into plot points, the President demonstrated the flair for the dramatic that has made him one of the most effective politicians of modern times.

While persuasively explaining Obama’s success, this book also demonstrates a fundamental but rarely appreciated truth about political power in modern democratic societies - namely, that winning power and holding on to it have as much to do with the ability to use symbols effectively and tell good stories as anything else. 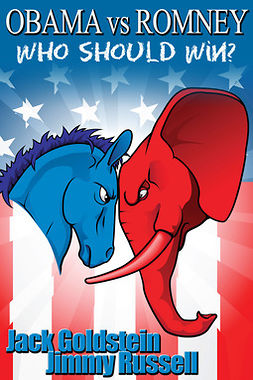 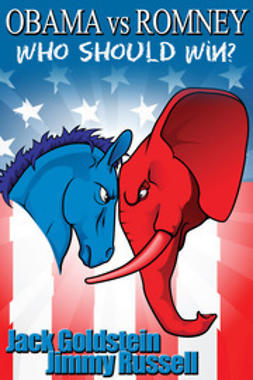