Much orthodox economic theory is based on assumptions which are treated as self-evident: supply and demand are regarded as independent entities, the individual is assumed to be a rational agent who knows his interests and how to make decisions corresponding to them, and so on. But one has only to examine an economic transaction closely, as Pierre Bourdieu does here for the buying and selling of houses, to see that these abstract assumptions cannot explain what happens in reality.


As Bourdieu shows, the market is constructed by the state, which can decide, for example, whether to promote private housing or collective provision. And the individuals involved in the transaction are immersed in symbolic constructions which constitute, in a strong sense, the value of houses, neighbourhoods and towns.

The abstract and illusory nature of the assumptions of orthodox economic theory has been criticised by some economists, but Bourdieu argues that we must go further. Supply, demand, the market and even the buyer and seller are products of a process of social construction, and so-called ‘economic' processes can be adequately described only by calling on sociological methods. Instead of seeing the two disciplines in antagonistic terms, it is time to recognize that sociology and economics are in fact part of a single discipline, the object of which is the analysis of social facts, of which economic transactions are in the end merely one aspect.

This brilliant study by the most original sociologist of post-war France will be essential reading for students and scholars of sociology, economics, anthropology and related disciplines. 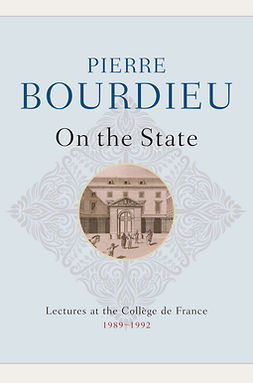 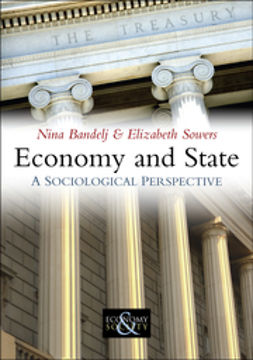 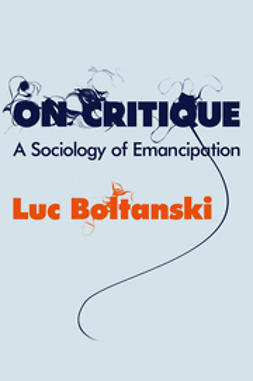 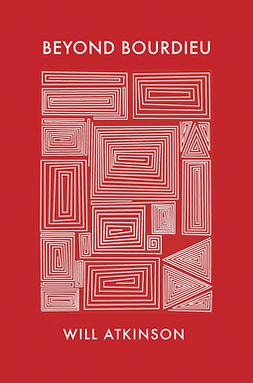 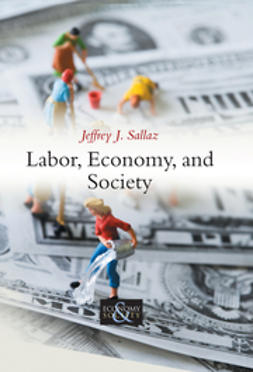 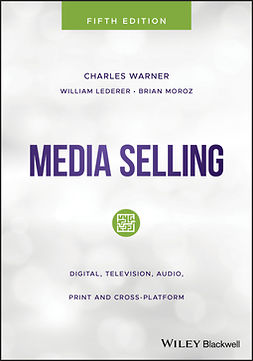