Winner of the 2014 European Book Prize.

A "United States of Europe", Winston Churchill proposed in 1946, could "as if by a miracle transform" that "turbulent and mighty continent". "In this way only", he continued, "will hundreds of millions of toilers be able to regain the simple joys and hopes which make life worth living".

Today, nearly seventy years later, over 500 million people live in the member states of the European Union – a greater number than in any other political community save for China and India. The currency of the Union, the euro, is used in economic transactions world-wide. Yet the EU is mired in the greatest crisis of its history, one that threatens its very existence as an entity able to have an impact upon world affairs. Europe no longer seems so mighty, instead but faces the threat of becoming an irrelevant backwater or, worse, once again the scene of turbulent conflicts. Divisions are arising all over Europe, while the popularity of the Union sinks. How can this situation be turned around?

Now published as a revised and updated paperback that takes account of the May 2014 elections to the European Parliament, Turbulent and Mighty Continentmakes a powerful case for a far-reaching and fundamental renewal of the European project as a whole. 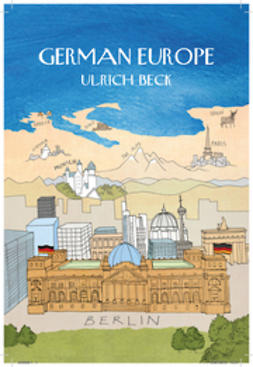 Europe and the Financial Crisis 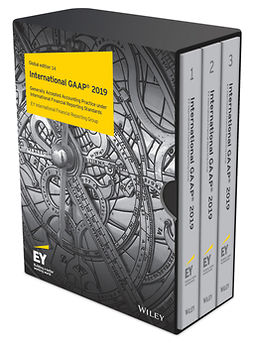 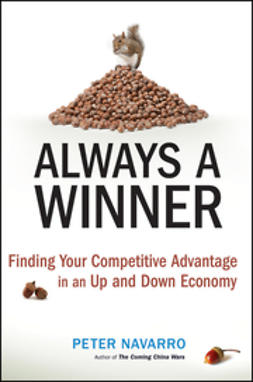 Always a Winner: Finding Your Competitive Advantage in an Up and Down Economy