'You're 82 years old. You've shrunk six centimetres, you only weigh 45 kilos yet you're still beautiful, graceful and desirable' – so begins André Gorz's 'open love letter' to the woman he has lived with for 58 years and who lies dying next to him.

As one of France's leading post-war philosophers, André Gorz wrote many influential books, but nothing he wrote will be read as widely or remembered as long as this simple, passionate, beautiful letter to his dying wife.

In a bittersweet postscript a year after Letter to D was published, a note pinned to the door for the cleaning lady marked the final chapter in an extraordinary love story. André Gorz and his terminally ill wife, Dorine, were found lying peacefully side by side, having taken their lives together. They simply could not live without one another.

An international bestseller, Letter to D is the ultimate love story – and all the more poignant because it's true. 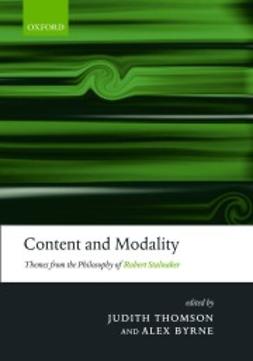 Content and Modality: Themes from the Philosophy of Robert Stalnaker 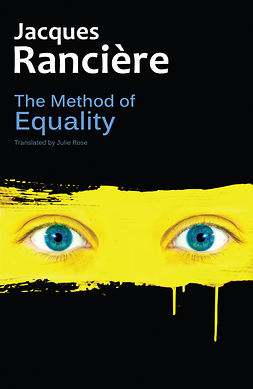 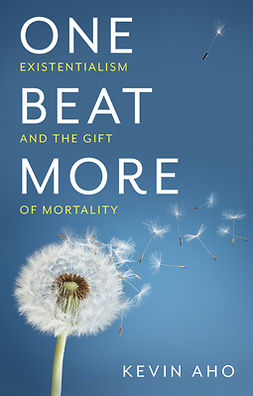 One Beat More: Existentialism and the Gift of Mortality