The planet is sick. Human beings are guilty of damaging it. We have to pay. Today, that is the orthodoxy throughout the Western world. Concern about the environment is legitimate, but catastrophism transforms us into cowering children. Distrust of progress and science, calls for individual and collective self-sacrifice to ‘save the planet’ and cultivation of fear: behind the carbon commissars, a dangerous and counterproductive ecological catastrophism is gaining ground.

Bruckner locates the predecessors of today’s ecological catastrophism in Catholicism’s admonishment to give up joy in the present for the sake of eternal life and in Marxism’s demand that individuals forsake personal needs for the sake of a brighter future. Modern society’s susceptibility to this kind of catastrophism derives from what Bruckner calls the ‘seductions of disaster’, as exemplified by the popular appeal of disaster movies. But ecological catastrophism is harmful in that it draws attention away from other, more solvable problems and injustices in the world in order to focus on something that is portrayed as an Apocalypse. Rather than preaching catastrophe and pessimism, we need to develop a democratic and generous ecology that addresses specific problems in a practical way.

This sharp and contrarian essay on one of the great issues of our time will be widely read and discussed. 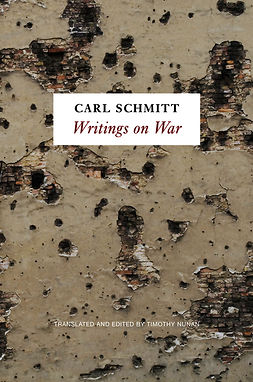 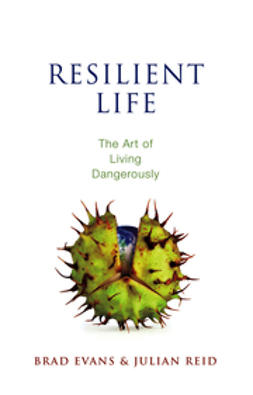 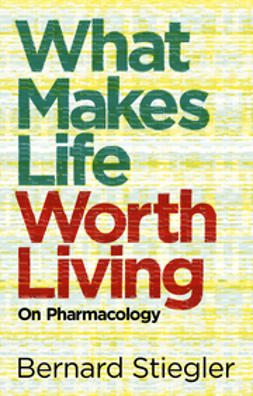 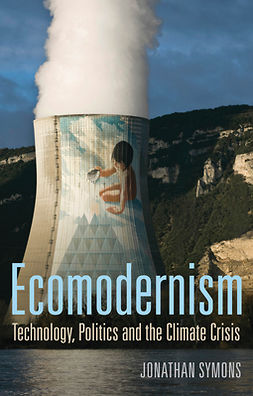 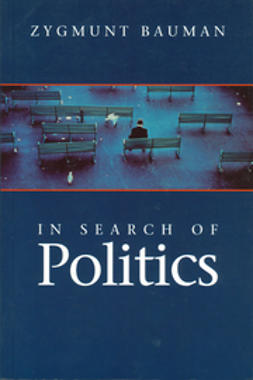 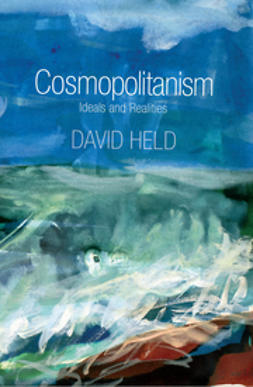