This classic book by Theodor W. Adorno anticipates many of the themes that have since become common in contemporary philosophy: the critique of foundationalism, the illusions of idealism and the end of epistemology. It also foreshadows many of the key ideas that were developed by Adorno in his most important philosophical works, including Negative Dialectics.

Against Epistemology is based on a manuscript Adorno originally wrote in Oxford in 1934-37 during his first years in exile and subsequently reworked in Frankfurt in 1955-56. The text was written as a critique of Husserl’s phenomenology, but the critique of phenomenology is used as the occasion for a much broader critique of epistemology. Adorno described this as a ‘metacritique’ which blends together the analysis of Husserl’s phenomenology as the most advanced instance of the decay of bourgeois idealism with an immanent critique of the tensions and contradictions internal to Husserl’s thought. The result is a powerful text which remains one of the most devastating critiques of Husserl’s work ever written and which heralded many of the ideas that have become commonplace in contemporary philosophy. 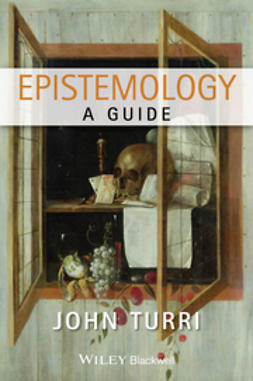