Plato's Republic is one of the most well-known and widely discussed texts in the history of philosophy, but how might we get to the heart of this work today, 2500 years after it was originally composed? Alain Badiou invents a new genre in order to breathe fresh life into Plato's text and restore its universality. Rather than producing yet another critical commentary, he has retranslated the work from the original Greek and, by making various changes, adapted it for our times.

In this innovative reimagining of a classic text, Badiou has removed all references specific to ancient Greek society, from the endless exchanges about the moral courage of poets to those political considerations that were only of interest to the aristocratic elite. On the other hand, Badiou has expanded the range of cultural references: here philosophy is firing on all cylinders, and Socrates and his companions are joined by Beckett, Pessoa, Freud and Hegel. They demonstrate the enduring nature of true philosophy, always ready to move with the times.

Moreover, Badiou the dramatist has made the Socratic dialogue a true oratorial contest: in his version of the Republic, the interlocutors have more in mind than merely agreeing with the Master. They stand up to him, put him on the spot and thereby show thought in motion. Through this work of writing, scholarship and philosophy, we are able, for the first time, to read a version of Plato's text which is alive, stimulating and directly relevant to our world today. 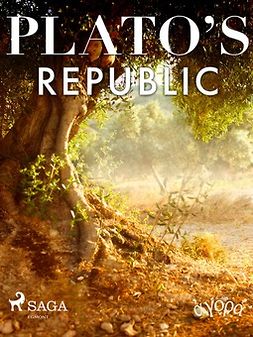 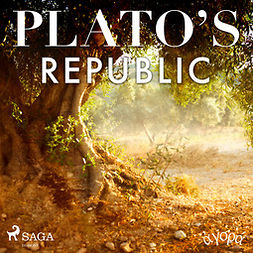 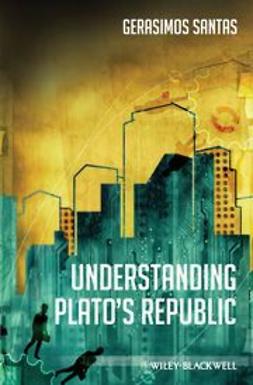