Throughout human history people have moved across national borders. With the advent of globalization, they are now moving in record numbers in search of greater security or better livelihoods. Diasporas have become an ever important and visible presence in the modern world. Their existence has sometimes resulted in violence and ethnic conflict, and on other occasions they have been peacefully assimilated into the culture and citizenship of their chosen country.

This comprehensive new book seeks to explain why Diaspora communities are increasing as never before. In an accessible and engaging introduction to the field, Milton Esman looks closely at the difference in the reception of Diaspora communities throughout the world, and the responses of those communities to their new nations. By focusing on ten examples of contemporary Diasporas from Asia, the Middle East, Europe and the Americas, the book describes and illustrates the problems confronting immigrant communities as they attempt to protect their inherited culture, while coping with the demands and the opportunities they encounter in their adopted country. The book pays particular attention to the types of conflicts that arise from the development of Diaspora communities, and the consequences that these conflicts can have on the international community.

This book will be essential reading for students and scholars taking courses in international relations, political sociology, ethnic politics and conflict studies. 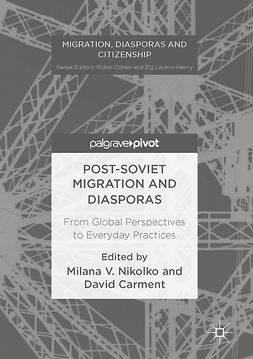 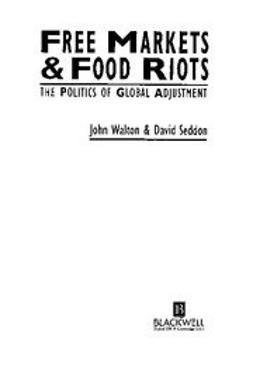