Of all the inventions of the nineteenth century, the scientist is one of the most striking. In revolutionary France the science student, taught by men active in research, was born; and a generation later, the graduate student doing a PhD emerged in Germany. In 1833 the word ‘scientist’ was coined; forty years later science (increasingly specialised) was a becoming a profession. Men of science rivalled clerics and critics as sages; they were honoured as national treasures, and buried in state funerals. Their new ideas invigorated the life of the mind. Peripatetic congresses, great exhibitions, museums, technical colleges and laboratories blossomed; and new industries based on chemistry and electricity brought prosperity and power, economic and military. Eighteenth-century steam engines preceded understanding of the physics underlying them; but electric telegraphs and motors were applied science, based upon painstaking interpretation of nature. The ideas, discoveries and inventions of scientists transformed the world: lives were longer and healthier, cities and empires grew, societies became urban rather than agrarian, the local became global. And by the opening years of the twentieth century, science was spreading beyond Europe and North America, and women were beginning to be visible in the ranks of scientists.

Bringing together the people, events, and discoveries of this exciting period into a lively narrative, this book will be essential reading both for students of the history of science and for anyone interested in the foundations of the world as we know it today. 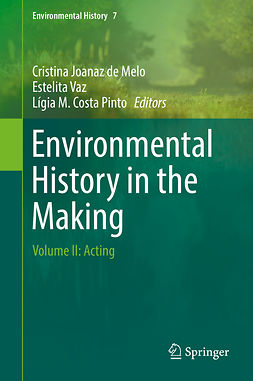 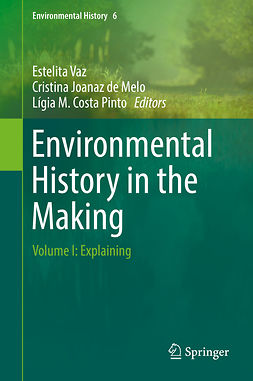 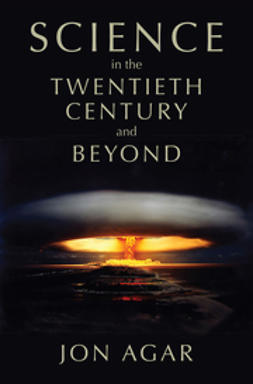 Science in the 20th Century and Beyond 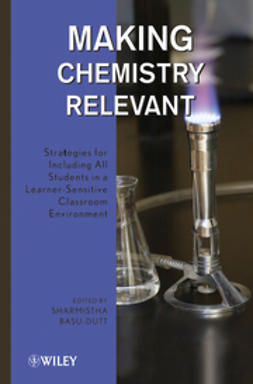 Making Chemistry Relevant: Strategies for Including All Students in a Learner-Sensitive Classroom Environment 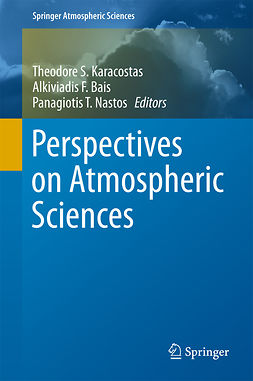 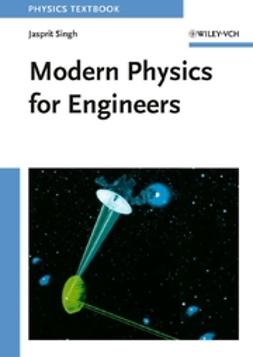 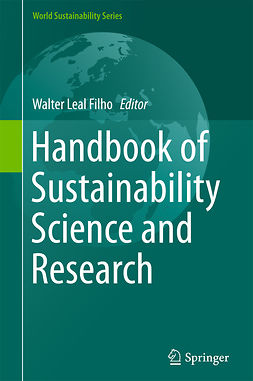 Handbook of Sustainability Science and Research 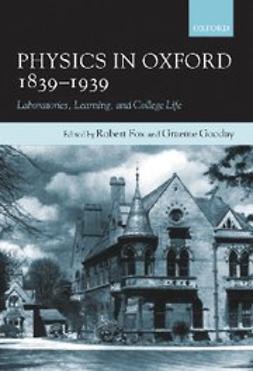