Diamonds are a multi-billion dollar business involving some of the world’s largest mining companies, a million and a half artisanal diggers, more than a million cutters and polishers and a huge retail jewellery sector. But behind the sparkle of the diamond lies a murkier story, in which rebel armies in Angola, Sierra Leone and the Congo turned to diamonds to finance their wars. Completely unregulated, so-called blood diamonds became the perfect tool for money laundering, tax evasion, drug-running and weapons-trafficking.

Diamonds brings together for the first time all aspects of the diamond industry. In it, Ian Smillie, former UN Security Council investigator and leading figure in the blood diamonds campaign, offers a comprehensive analysis of the history and structure of today’s diamond trade, the struggle for effective regulation and the challenges ahead. There is, he argues, greater diversification and competition than ever before, but thanks to the success of the Kimberley Process, this coveted and prestigious gem now represents a fragile but renewed opportunity for development in some of the world’s poorest nations. This part of the diamond story has rarely been told. 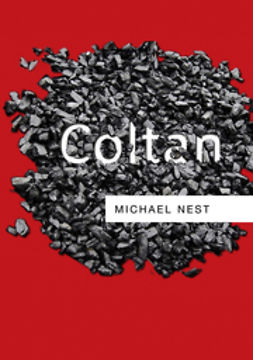 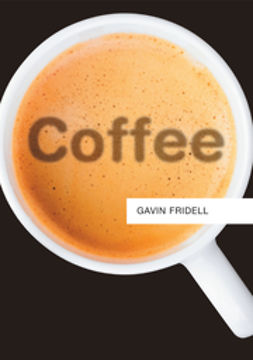 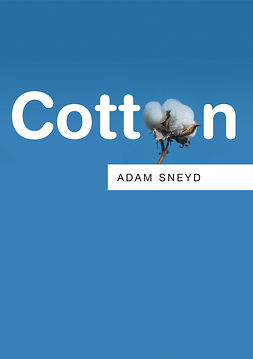 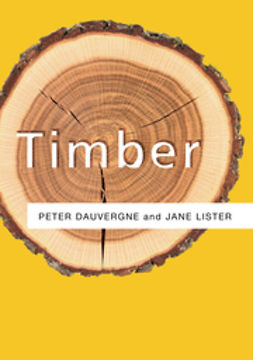 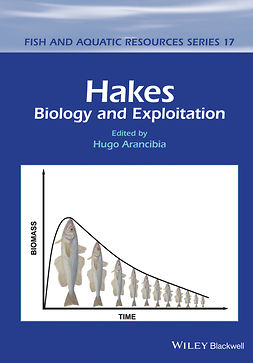 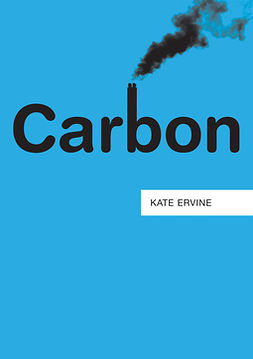 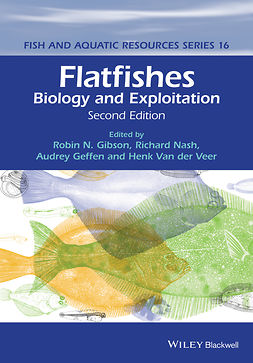 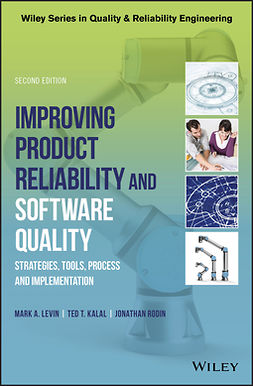