Critical social theorist and philosopher David Theo Goldberg is one of the defining figures in critical race theory. His work, unsurpassed in its analytical rigor and political urgency, has helped transform the way we think about race and racism across the humanities and social sciences, in critical, social and political theory and across geopolitical regions.

In this timely collection of incisive and lively conversations with Susan Searls Giroux, Goldberg reflects upon his studies of race and racism, exploring the key elements in his thought and their contribution to current debates. Sites of Race is a comprehensive overview of Goldberg’s central ideas and concepts, including the idea of the Racial State, his emphasis on militarism as a culture, and his treatment of the "theology of race". Elegantly navigating between the theoretical and the concrete, he brings fresh insight to bear on significant recent events such as the War on Terror, Katrina, the killing of Trayvon Martin and Arizona's controversial immigration laws, in the process enriching and elaborating upon his vast body of work to date.

Sites of Race offers fresh avenues into Goldberg's work for those already familiar with it, and provides an ideal entry point for students new to the field of critical race theory. 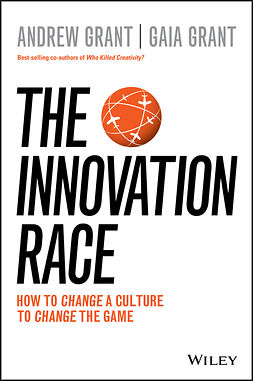 The Innovation Race: How to Change a Culture to Change the Game 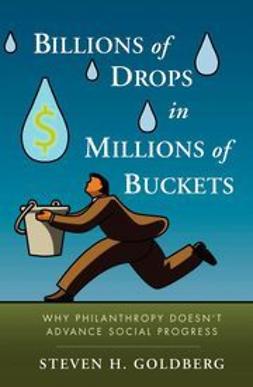 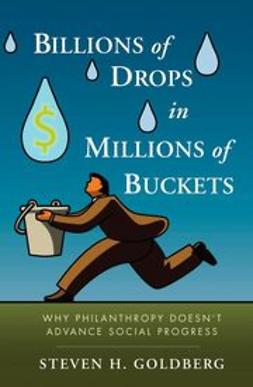 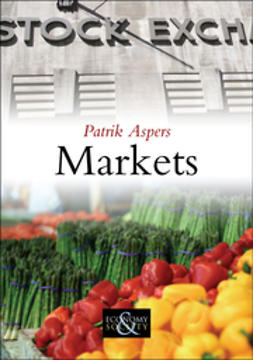 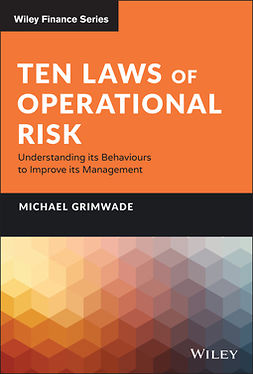 Ten Laws of Operational Risk: Understanding its Behaviours to Improve its Management