It is commonly assumed that we live in an age of unbridled individualism, but in this important new book Montserrat Guibernau argues that the need to belong to a group or community - from peer groups and local communities to ethnic groups and nations - is a pervasive and enduring feature of modern social life.

The power of belonging stems from the potential to generate an emotional attachment capable of fostering a shared identity, loyalty and solidarity among members of a given community. It is this strong emotional dimension that enables belonging to act as a trigger for political mobilization and, in extreme cases, to underpin collective violence.

Among the topics examined in this book are identity as a political instrument; emotions and political mobilization; the return of authoritarianism and the rise of the new radical right; symbols and the rituals of belonging; loyalty, the nation and nationalism. It includes case studies from Britain, Spain, Catalonia, Germany, the Middle East and the United States.

This wide-ranging and cutting-edge book will be of great interest to students and scholars in politics, sociology and the social sciences generally. 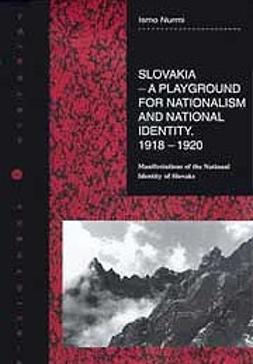 Slovakia - a playground for nationalism and national identity 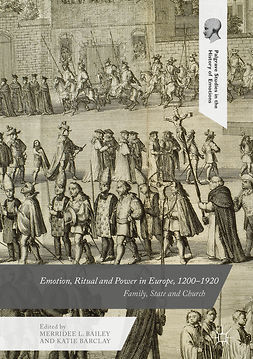 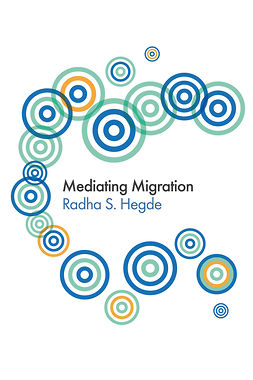 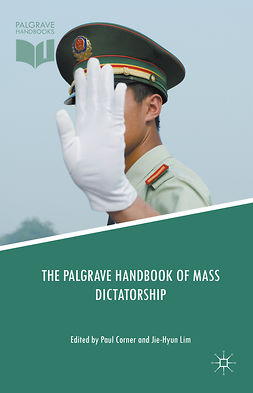 The Palgrave Handbook of Mass Dictatorship