Immigration is one of the most contested issues on the political agenda of liberal states across Europe and North America. While these states can be open and inclusive to newcomers, they are also often restrictive and exclusionary. The Politics of Immigration examines the sources of these apparently contradictory stances, locating answers in the nature of the liberal state itself.

The book shows how four defining facets of the liberal state - representative democracy, constitutionalism, capitalism, and nationhood - generate conflicting imperatives for immigration policymaking, which in turn gives rise to paradoxical, even contradictory, policies. The first few chapters of the book outline this framework, setting out the various actors, institutions and ideas associated with each facet. Subsequent chapters consider its implications for different elements of the immigration policy field, including policies towards economic and humanitarian immigration, as well as citizenship and integration. Throughout, the argument is illustrated with data and examples from the major immigrant-receiving countries of Europe and North America.

This book will be essential reading for students and researchers in migration studies, politics and international relations, and all those interested in understanding why immigration remains one of the most controversial and intractable policy issues in the Western world. 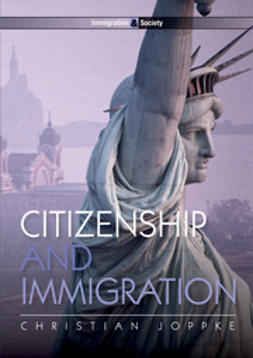 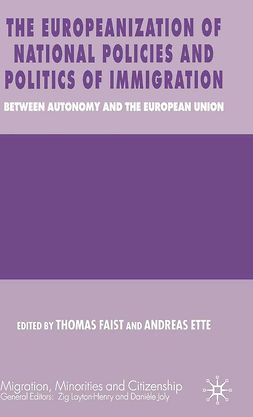 The Europeanization of National Policies and Politics of Immigration 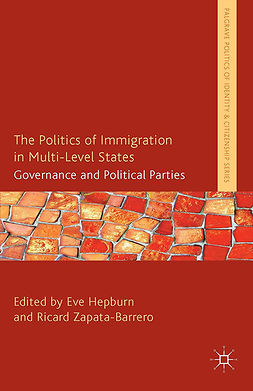 The Politics of Immigration in Multi-Level States