How are we to live with the wide varieties of sexuality and gender found across the rapidly changing global order? Whilst some countries have legislated in favour of same-sex marriage and the United Nations makes declarations about gender and sexual equality, many countries across the world employ punitive responses to such differences. In this compelling and original study, Ken Plummer argues the need for a practical utopian project of hope that he calls ‘cosmopolitan sexualities’. He asks: how can we connect our differences with collective values, our uniqueness with multiple group belonging, our sexual and gendered individualities with a broader common humanity? Showing how a foundation for this new ethics, politics and imagination are evolving across the world, he discusses the many possible pitfalls being encountered. He highlights the complexity of sexual and gender cultures, the ubiquity of human conflict, the difficulties of dialogue and the problems with finding any common ground for our humanity.

Cosmopolitan Sexualities takes a bold critical humanist view and argues the need for positive norms to guide us into the future. Highlighting the vulnerability of the human being, Plummer goes in search of historically grounded and potentially global human values like empathy and sympathy, care and kindness, dignity and rights, human flourishing and social justice. These harbour visions of what is acceptable and unacceptable in the sexual and intimate life. Clearly written, the book speaks to important issues of our time and will interest all those who are struggling to finding ways to live together well in spite of our different genders and sexualities. 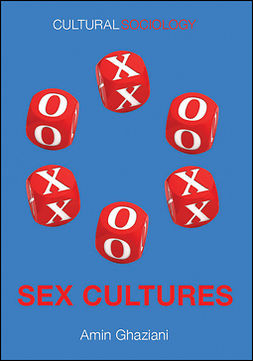 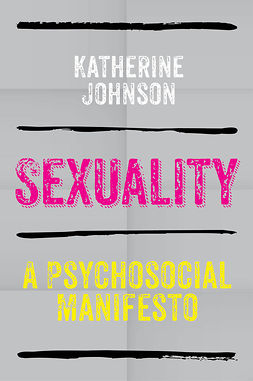 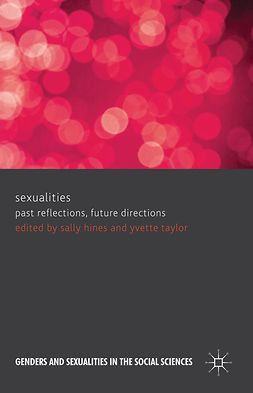