Conservatism has been the most important political doctrine in the United States for nearly four decades. It has dominated the intellectual debate and largely set the policy agenda, even during years of Democratic electoral control.

But 21st century conservatism has moved far beyond even the Reagan Revolution of small government, lower taxes and a respect for tradition. The alliance of libertarians, neoconservatives, and the Christian right has launched anxious and angry attacks on the purported homosexual agenda, the “hoax” of climate change, the rule by experts and elites, and the banishment of religion from the public realm. In the foreign policy arena it has tried to remake the world through the cleansing fire of violence. Contemporary American conservatism practices a politics that is disciplined, uncompromising, utopian, and enraged, seeking to “take back our country.” 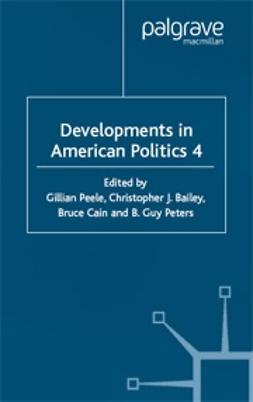