Since 2009, a diverse group of developing states that includes China, Brazil, Ethiopia and Costa Rica has been advancing unprecedented pledges to mitigate greenhouse gas emissions, offering new, unexpected signs of climate leadership. Some scholars have gone so far as to argue that these targets are now even more ambitious than those put forward by their wealthier counterparts. But what really lies behind these new pledges? What actions are being taken to meet them? And what stumbling blocks lie in the way of their realization?

In this book, an international group of scholars seeks to address these questions by analyzing the experiences of twelve states from across Asia, the Americas and Africa. The authors map the evolution of climate policies in each country and examine the complex array of actors, interests, institutions and ideas that has shaped their approaches. Offering the most comprehensive analysis thus far of the unique challenges that developing countries face in the domain of climate change, Climate Governance in the Developing World reveals the political, economic and environmental realities that underpin the pledges made by developing states, and which together determine the chances of success and failure. 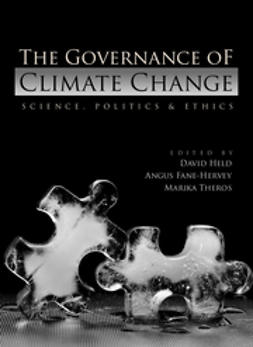 The Governance of Climate Change 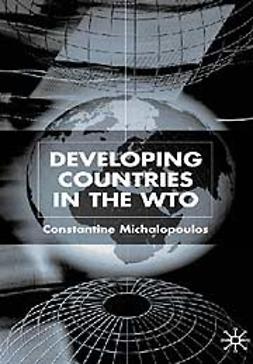 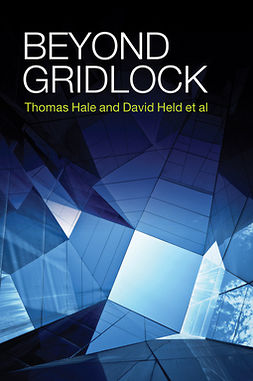