At a time when many public commentators are turning against multiculturalism in response to fears about militant Islam, immigration or social cohesion, Tariq Modood, one of the world's leading authorities on multiculturalism, provides a distinctive contribution to these debates. He contends that the rise of Islamic terrorism has neither discredited multiculturalism nor heralded a clash of civilizations. Instead, it has highlighted a central challenge for the 21st century - the urgent need to include Muslims in contemporary conceptions of democratic citizenship.

In the second edition of this popular and compelling book, Modood updates his original argument with two new chapters. He reassesses the relationship between multiculturalism, cosmopolitanism and assimilation, demonstrating that multiculturalism is crucial for successful integration. He also argues that while multiculturalism poses a significant challenge to existing forms of secularism, this challenge should not be exaggerated into a crisis. In so doing, Modood adds new vigor to the claim that multiculturalism remains a living force which is shaping our polities, even as its death is repeatedly announced.

This book will appeal to students, researchers and teachers of politics, sociology and public policy, as well as to anyone interested in the prospects of multiculturalism today. 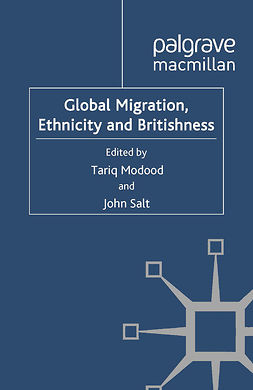 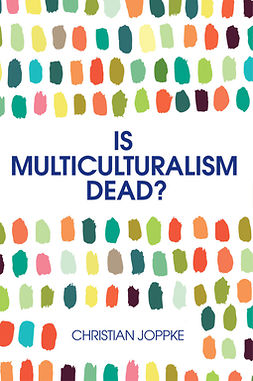 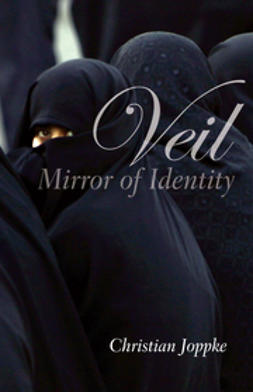 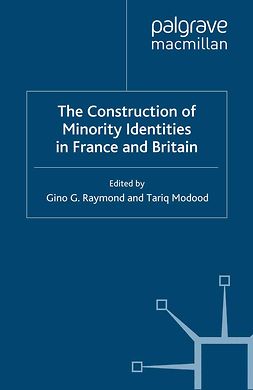 The Construction of Minority Identities in France and Britain