The most significant philosopher of Being, Martin Heidegger has nevertheless largely been ignored within communications studies. This book sets the record straight by demonstrating the profound implications of his unique philosophical project for our understanding of today’s mediascape. The full range of Heidegger’s writing fromBeing and Timeto his later essays is drawn upon. Topics covered include: - an analysis of Heidegger's theory of language and its relevance to communications studies - a critical interpretation of mass media and digital culture that draws upon Heidegger's key concept of Dasein - a discussion of mediated being and its objectifying tendencies - an assessment of Heidegger's legacy for future developments in media theory Clear explanations and accessible commentary are used to guide the reader through the work of a thinker whose notorious reputation belies the highly topical nature of his key insights. In a world full of digital networks and new social media, but little critical insight,Heidegger and the Mediashows how a true understanding of the media requires familiarity with Heidegger’s unique brand of thinking. 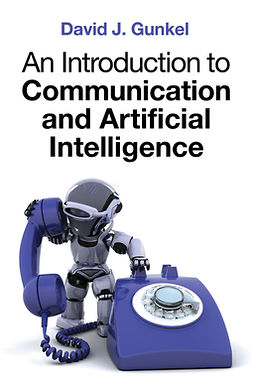 An Introduction to Communication and Artificial Intelligence 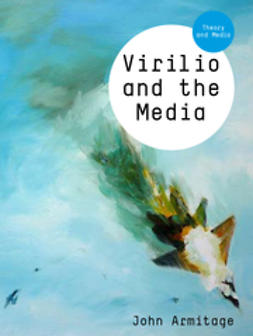 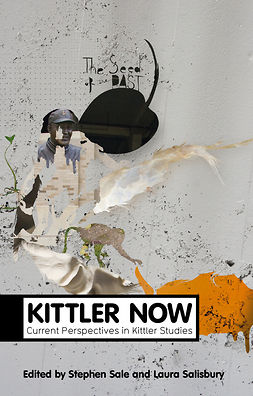