Friedrich Kittler was one of the world’s most influential, provocative and misunderstood media theorists. His work spans analyses of historical ‘discourse networks’ inspired by French poststructuralism, influential theorizations of new media, through to musings on music and mathematics. Always controversial and relentlessly unpredictable, Kittler’s work is a major reference point for contemporary media theory, literary criticism and cultural studies.

This is the only book of essays currently available in English on an important thinker whose influence across disciplines is growing. The volume situates Kittler’s ideas, explaining and critiquing his sometimes difficult writing, and using his theories to undertake innovative readings of old and new media. It also includes previously untranslated work by Kittler himself. Contributors include Caroline Bassett, Steven Connor, Alexander R. Galloway, Mark B. Hansen, John Durham Peters and Geoffrey Winthrop-Young. 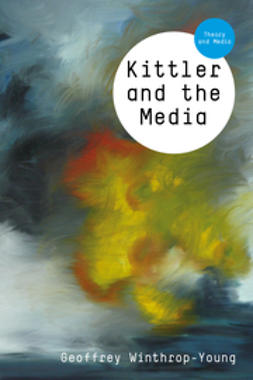 Kittler and the Media 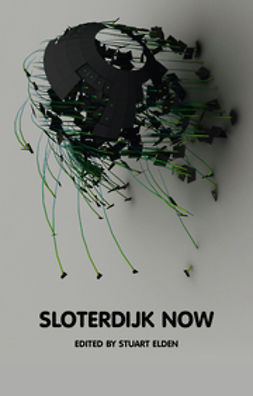 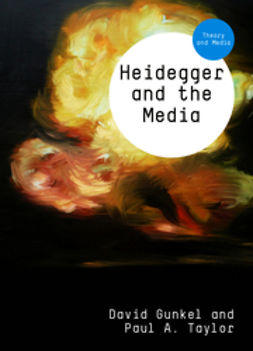 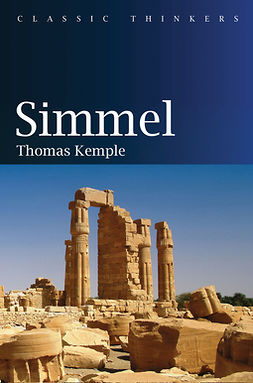