Facebook is now used by nearly 500 million people throughout the world, many of whom spend several hours a day on this site. Once the preserve of youth, the largest increase in usage today is amongst the older sections of the population. Yet until now there has been no major study of the impact of these social networking sites upon the lives of their users. This book demonstrates that it can be profound. The tales in this book reveal how Facebook can become the means by which people find and cultivate relationships, but can also be instrumental in breaking up marriage. They reveal how Facebook can bring back the lives of people isolated in their homes by illness or age, by shyness or failure, but equally Facebook can devastate privacy and create scandal. We discover why some people believe that the truth of another person lies more in what you see online than face-to-face. We also see how Facebook has become a vehicle for business, the church, sex and memorialisation.

After a century in which we have assumed social networking and community to be in decline, Facebook has suddenly hugely expanded our social relationships, challenging the central assumptions of social science. It demonstrates one of the main tenets of anthropology - that individuals have always been social networking sites. This book examines in detail how Facebook transforms the lives of particular individuals, but it also presents a general theory of Facebook as culture and considers the likely consequences of social networking in the future. 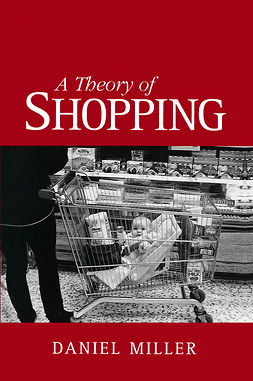 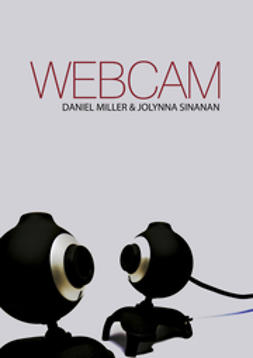 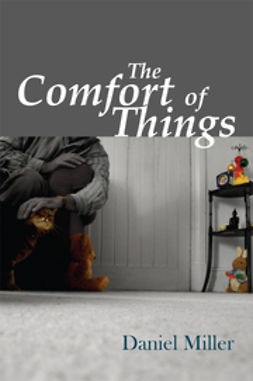 The Comfort of Things 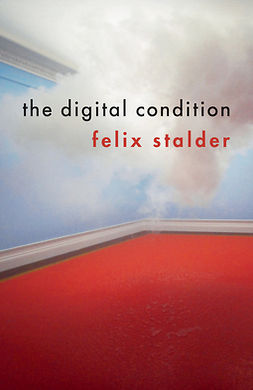 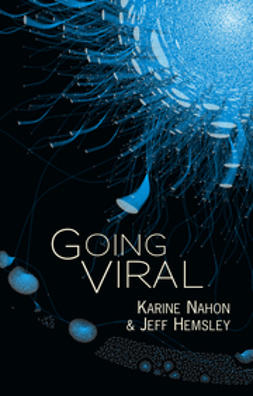